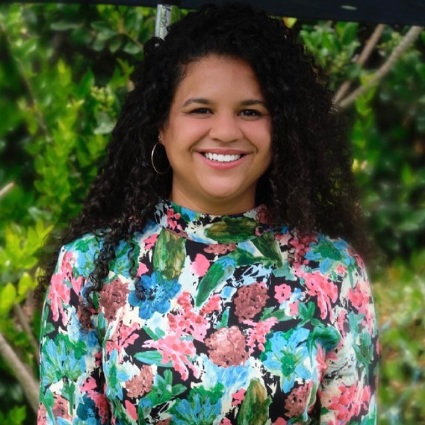 Tracy Jarrett is a Peabody and Emmy-award winning documentary filmmaker whose vérité style storytelling has documented some of the most high-profile stories of the last decade. Jarrett started in news but has since expanded her work to documentary features and series. Her work on the HBO special, “Charlottesville: Race and Terror,” earned 4 Emmy awards, a Peabody Award, and was TIME’s 2017 TV episode of the year. She has most recently worked as a Producer on MTV Studios and Motto Pictures’ “The Fire That Took Her,” a soon to be announced series for Concordia Studio and Netflix, and Motto Pictures’ “Victim/Suspect” which will premiere at the 2023 Sundance Film Festival. Ghost Dads is her Directorial debut.