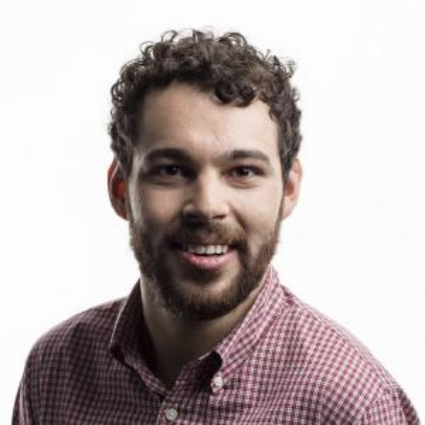 Reid Davenport (director/producer) makes films about disability from an overtly political perspective. He was named to DOC NYC’s “40 Filmmakers Under 40” in 2020. His first feature film, I Didn’t See You There, dives into the historical and personal baggage that arises when a circus tent goes up outside his Oakland apartment. I Didn’t See You There is a 2021 recipient of the Creative Capital Award, received Doc Society’s New Perspectives Grant, and was selected to be included in the 2020 IFP Week. Davenport was also named a 2020 Points North Fellow and a 2020 Bay Area Video Coalition MediaMaker Fellow in connection to the project. He is a 2017 TED Fellow and gave a TED Talk at the annual conference in Vancouver. His film awards include the Artistic Visions Award at the 2016 Big Sky Documentary Festival (A Cerebral Game). Davenport is a Visiting Teaching Professor at Syracuse University.