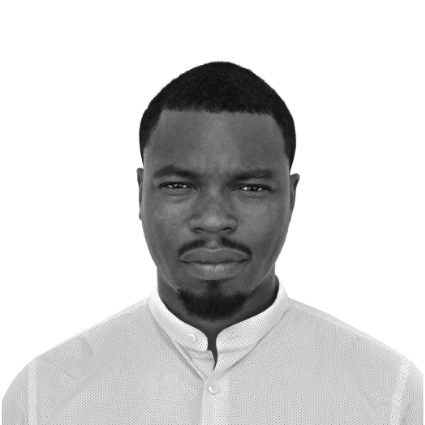 Jon-Sesrie Goff is a multidisciplinary artist, curator, and arts administrator. He has a MFA in Experimental and Documentary Arts from Duke University. With extensive experience in media and film production, Jon has offered his lens to a variety of projects spanning many genres including the recently released and award-winning documentaries, including Out in the Night (POV, Logo 2015), Evolution of a Criminal (Independent Lens 2015) and Spit on the Broom (2019), among several other projects. He is in production for his feature-length documentary, After Sherman, which has received support from JustFilms, Firelight Media, International Documentary Association, Black Public Media, Jerome Foundation, Gucci/Tribeca Film Institute, and the Sundance Institute. His personal practice has involved extensive institutional, community, and personal archival research, photo, and film documentation, and oral history interviews in the coastal South on the legacy of Black land ownership and Gullah Geechee heritage preservation. Jon engages with his work from the paradigm of a social change instigator.