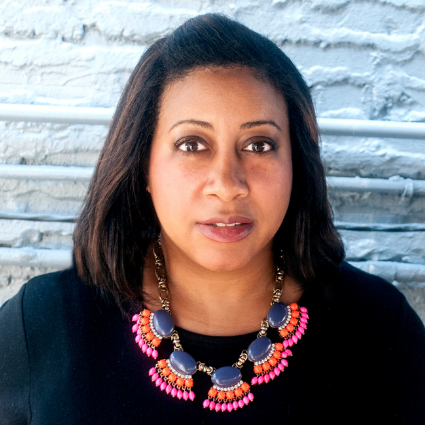 Jameka Autry is a producer, director, and 2020 Women at Sundance | Adobe Fellow. Past fellowships and honors include the 2019 Sundance Creative Producing Lab Fellowship, 2017 Impact Partners Creative Producing Fellowship, and 2018 Double Exposure Investigative Film Fellowship. In 2018 she was selected as part of the inaugural DOC NYC 40 Under 40 List. She was recently awarded the Sundance/A&E Brave Storyteller Award at the 2019 Sundance Film Festival and 2019 Post Graduate Fellowship at the Investigative Reporting Program at the UC Berkeley School of Journalism. Currently she balances her film projects with her new role as an adjunct professor at Columbia University’s School of the Arts. Most recently she completed work on THROUGH THE NIGHT, which premiered at the 2020 Tribeca Film Festival. Other producing works include Emmy award winning ERNIE & JOE: CRISIS COPS, which won the jury grand prize at SXSW and Boston International Film Festival, and premiered on HBO in 2019. Jameka has also produced MARATHON: The Patriots Day Bombing (HBO), IN MY FATHER’‘S HOUSE (Showtime), MATANGI/MAYA/M.I.A. (Sundance ‘‘18) and served as a Consulting Producer on WE THE ANIMALS (Netflix) and LOVE GILDA (CNN).