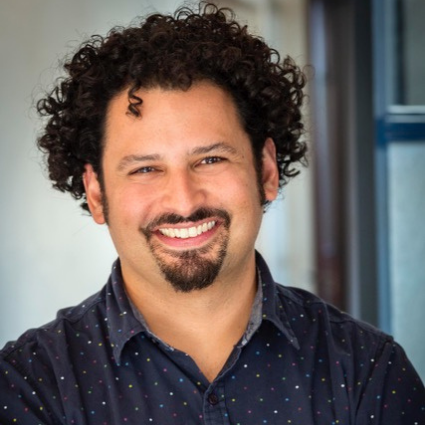 Edwin Martinez is a Bronx-born filmmaker whose award-winning first feature documentary TO BE HEARD was named a New York Times critics pick and “one of the best documentaries of the year.” His most recent film, IFP Lab supported, PERSONAL STATEMENT was nominated for a 2019 News & Documentary Emmy. He has also worked as a producer, editor or cinematographer on many feature documentaries including EL EFECTO CLEMENTE (ESPN), LAS MARTHAS (PBS), RACHEL IS (PBS), CITY OF TREES (PBS), and Webby award winning mini-series THE MESSY TRUTH. Edwin is a Concordia Studio Artist in Residence, fellow with Firelight Media and Rockwood JustFilms, and an Assistant Professor of Film in the SUNY Purchase Film Conservatory.