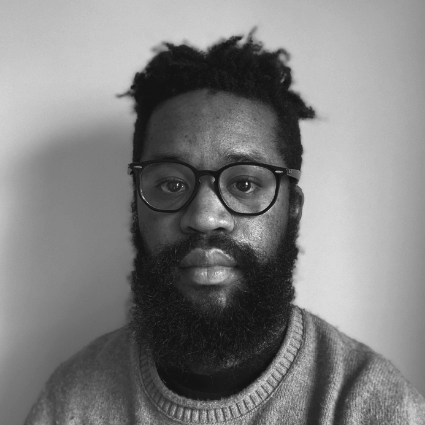 Blair McClendon is a writer, editor, and a filmmaker. His editorial work spans documentary and fiction, including Jon Goff’s After Sherman, Kitty Green’s The Assistant, and Sabaah Folayan and Damon Davis’ Whose Streets? The films have played at Sundance, Cannes, Tribeca, TIFF as well as other festivals around the world. His award-winning essay film America for Americans has toured internationally. His writing has appeared in n+1, The New Republic, The New York Times Magazine, The New Yorker and elsewhere. He lives in New York City.