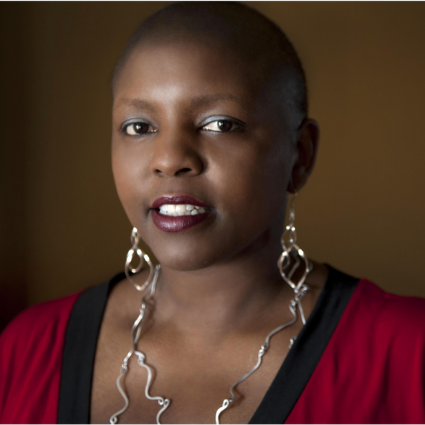 Yoruba Richen is an award-winning documentary filmmaker whose work has been featured on multiple outlets including Netflix, MSNBC, FX, HULU, New York Times Op Doc, Frontline, The Atlantic and Field of Vision. Her recent films are the Emmy nominated How It Feels to Be Free which premiered on PBS’s American Masters and the Peabody and Emmy nominated The Sit In: Harry Belafonte Hosts the Tonight Show which is streaming on Peacock. Her film The New York Times Presents: The Killing of Breonna Taylor won an NAACP Image Award and is streaming on HULU. Yoruba’s film, The Green Book: Guide to Freedom was broadcast on the Smithsonian Channel and was also nominated for an Emmy. Her previous films, The New Black and Promised Land won multiple festival awards before airing on PBS’s Independent Lens and P.O.V. Yoruba is a recipient of the Chicken & Egg Breakthrough Filmmaker Award, a Guggenheim and a Fulbright fellowship. She is the founding director of the Documentary Program at the Craig Newmark Graduate School of Journalism at CUNY.