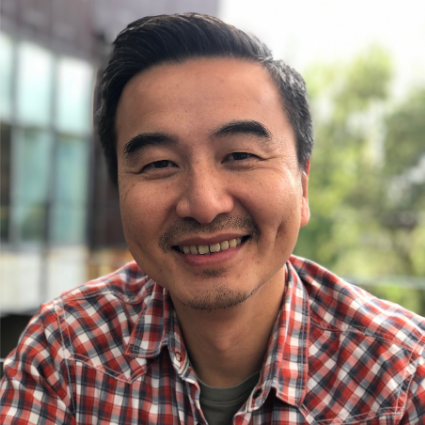 S. Leo Chiang is based in San Francisco & Taipei. His Emmy-nominated film, A VILLAGE CALLED VERSAILLES, picked up eight film festival awards and aired on PBS’ Independent Lens series. OUT RUN, his recently completed film, received support from ITVS, Sundance, & Tribeca and will have its European premiere at this year’s Sheffield Doc Fest. His other films include MR. CAO GOES TO WASHINGTON (Inspiration Award, Full Frame 2012) and TO YOU SWEETHEART, ALOHA. Leo received his MFA in film production from the University of Southern California. He is also a consulting producer for CNEX, the Chinese documentary foundation.