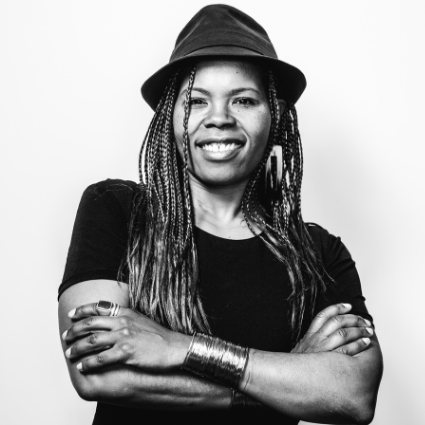 Rahdi Taylor is EVP of Artists in Residence at Concordia Studio, where she leads the company’s action to develop, advance and champion a select team of diverse documentary filmmakers from the US. Previously, she spent 10 years at Sundance Institute as Director of the Sundance Documentary Fund, awarding financing and creative support to films globally, including a dozen Academy Award nominees. She designed and directed the Documentary Core Application, and also created the Doc Film Money Map to champion use of state film incentives for indie doc financing. Prior to Sundance, Taylor worked in film distribution for California Newsreel, and at Women Make Movies in New York. She serves frequently in the field as a juror, panelist and creative advisor for funding panels, pitch forums and creative labs and retreats.