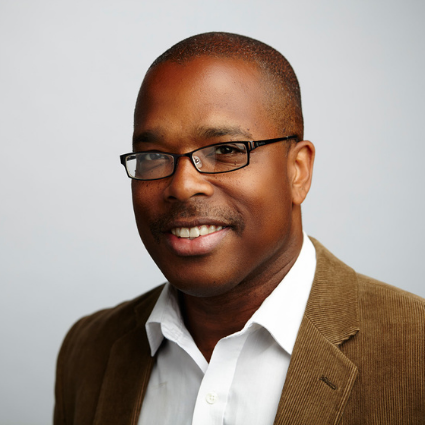 Noland Walker is a co-programmer of ITVS's Independent Lens series on PBS, and prior documentary credits include award-winning films such as Africans in America, Citizen King, Jonestown: The Life and Death of Peoples Temple, and Boogie Man: The Lee Atwater Story. At ITVS, Walker has led talent expansion efforts, shaped editorial for co-produced broadcast projects, and was key in the story development of the News and Documentary Emmy ® award-winners In Football We Trust and (T)ERROR, plus Peabody nominee One Child Nation, among many others.