A Night at the Stone Burlesk

A man’s investigation into the adult theater his eccentric grandparents secretly ran in Detroit reveals a colorful and complicated family history. 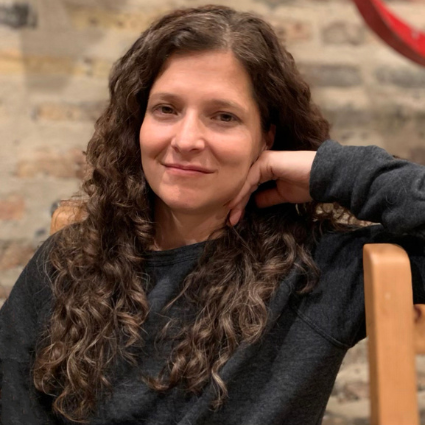 Leigh is an independent filmmaker and educator whose work has been screened in festivals throughout North America. Leigh produced the feature documentary Free Havana (released by Facets), and is a fellow of Kartemquin Films’ Diverse Voices in Docs mentorship program. She received her BA in Philosophy from Bishop’s University and her MFA in Film from Northwestern University. Her husband Matthew’s grandparents ran the Stone Burlesk.