Soldier, trans woman and prisoner - Chelsea Manning has launched an appeal against the US Military, challenging a 35 year sentence given after she leaked almost 700,000 US military and diplomatic documents. She is also undergoing Hormone Replacement Therapy, transitioning to the female gender she has identified with all her life.

This appeal is a fight for Chelsea’s identity: her character, her integrity, and her psychology. Told from Chelsea’s perspective, XY Chelsea will provide a unique view of one of the most important stories of the 21st century and an ongoing trial that has implications for us all. 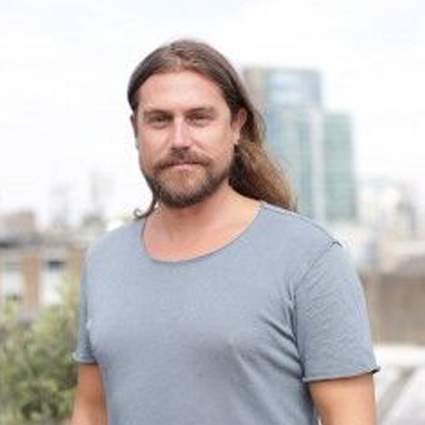 Tim was born in the UK but worked and studied in Argentina and Colombia. He went to lm school at the world-renowned International Film School (EICTV). He was awarded the Amnesty International ‘Human Rights Cinema Award’ in Paris for his animated lm “1000 Voices”, about the refugee crisis in the UK, which also won Best Animation at the Krakow Film Festival and was nominated for the British Animation Awards. His short documentary “Surpriseville” premiered at HotDocs and was screened at festivals around the world, winning several awards. 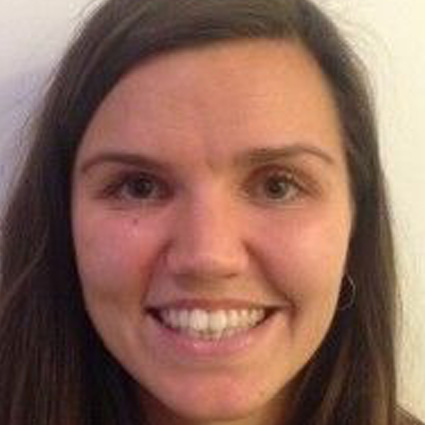 Julia Nottingham runs the feature documentary slate at Pulse Films alongside Head of Film, Lucas Ochoa. Her most recent film The Possibilities Are Endless premiered at SXSW 2014. She joined Pulse Films after a distinguished career in UK & US television. Some of her past credits include; Blackout, a critically acclaimed UK television film for Channel 4 about Britain surviving without electricity and the National Geographic award winning drama documentary series Locked Up Abroad.