##A school nurse in Texas is on a mission to count every woman killed by a man in the United States since 1950. Her campaign reveals staggering numbers, a painful history, and a woman haunted by forgotten victims. 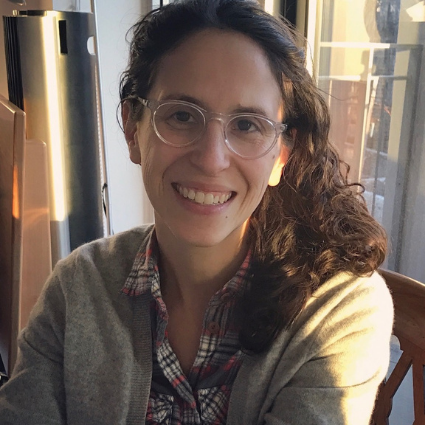 Alisa Payne’s producing career spans over 20 years. Her credits include the acclaimed HBO film special Between the World and Me, the reprisal of the successful NY Times Op Doc series The Conversation (PBS), the historic 2016 Democratic National Convention, and a host of short films, television series and specials. Her work has won a Gracie Award and has been nominated for several awards including an Emmy, Critic’s Choice Award, NAACP Image Award and Cable Positive Award. She is currently the Producer for the feature film version of Stamped from the Beginning (Netflix - pre-production), based on Dr. Ibram X. Kendi’s book of the same name, and is the Consulting Producer for the 1619 docuseries (Disney/ Hulu – production).