Daniel helps prepare a friend’s iconic Chicago home for sale as his family confronts a series of health crises. 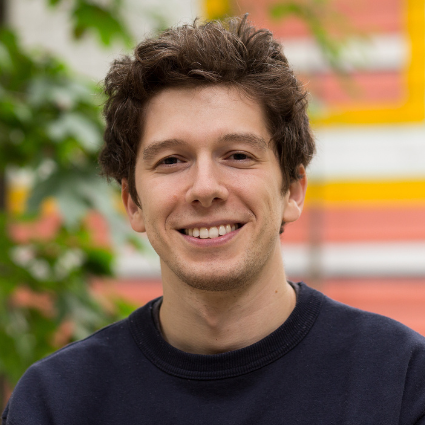 Daniel Hymanson (director, producer) is a documentary filmmaker living in New York City. His first feature So Late So Soon premiered at the 2020 True/False Film Festival. Oscilloscope Pictures distributed the film, which the IDA Documentary Awards shortlisted for Best Feature in 2021. Daniel’s directing work has received support from the Sundance Institute, the Gotham, the Illinois Arts Council, and the True/False & Catapult Rough Cut Retreat. He was an associate producer on The Last Season (Independent Spirit Award nominee) and Western (Special Jury Prize at Sundance), as well as production designer on Other Months (SXSW). Filmmaker Magazine named him one of its “25 New Faces of Independent Film” in 2020 and DOC NYC included him on its 40 Under 40 list in 2021. 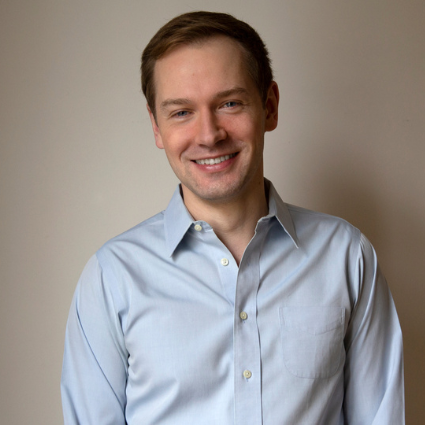