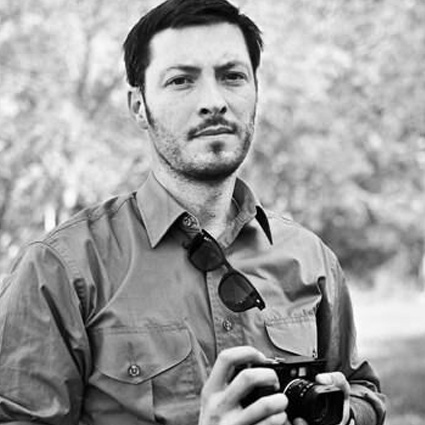 In 2010, Alex created Sparrow Songs a new media documentary film in which he made and released one short documentary a month, every month for one year. The film developed a worldwide following with Filmmaker Magazine naming Alex to their list of The 25 New Faces of Independent Film. The work was nominated for a World Press Photo award, screened at IDFA in Amsterdam and SXSW and is currently taught at the CUNY and UC Berkeley Schools of Journalism. In 2012 Alex produced and edited the feature documentary Low & Clear – directed by Kahlil Hudson – which premiered at SXSW where it won the Emerging Visions Audience Audience Award. The film went on to play at True/False, HotDocs, RIDM, IDFA and the Dallas Int'l Film Festival amongst others and was hailed by Paste Magazine as “the best documentary of the year.” In addition to this Alex edited the feature narrative California Solo (Sundance '12) and is a partner at Finback Films, a creative content agency. Originally from Marin County, Alex is a graduate of Kenyon College and holds an MFA from UCLA. He is currently a guest lecturer USC's graduate School of Cinematic Arts. 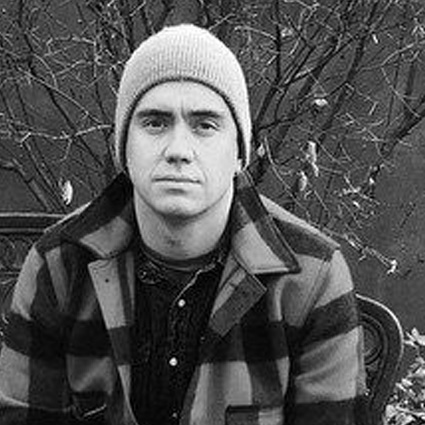 Kahlil (Tlingit) was born and raised in Juneau, Alaska. Kahlil works a day job as a cinematographer on features and commercials for clients including: Discovery, History Channel, MTV, Showtime, Yahoo!, Nikon, Interscope Records, MSNBC, Starz, Nike and PBS. He shot the SXSW Audience Award winning film Kumare and the PBS documentary The Thick Dark Fog. In 2012 he co-directed and shot the film Low & Clear – which won the audience award at SXSW before playing a number of festivals including HotDocs, IDFA, and True/False.

The film follows three young men – all part of a single wildland firefighting crew – as they wrestle with loyalty, fear, courage, love and defeat; all in the face of nature’s most elemental force.

Unfolding over the course of one fire season in the American West, Wildland is a feature length documentary currently in production.

The film is directed by Kahlil Hudson and Alex Jablonski and produced by Tyler Hughen, the team behind Low & Clear. That film premiered at SXSW where it won the Audience Award and screened at True/False, HotDocs, and IDFA, and was hailed by Paste Magazine as “the best documentary of the year.”