An American missionary stands accused of pretending to be a doctor in Uganda and being responsible for the death of a number of children. 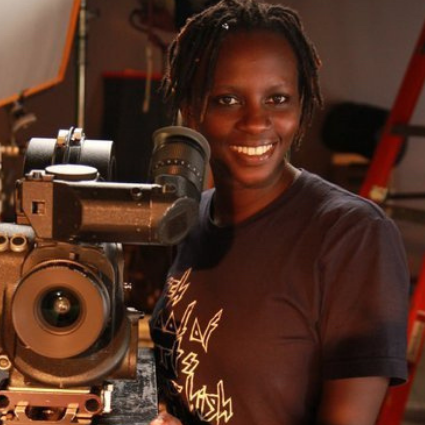 Zippy Kimundu is an award winning Kenyan Filmmaker - a producer, editor and director - whose works in both fiction and non-fiction filmmaking has led to her being described as one of the most exciting emerging voices in African cinema. Her highly anticipated debut feature documentary 'Testament' is currently in post production and is expected to premiere at a major festival in 2022. In 2013, Zippy co-directed a short Documentary, ‘A Fork, a Spoon & a KNIGHT’ with renowned Director Mira Nair – for MontBlanc/Tribeca Film Institute/Nelson Mandela Foundation. Her short films ‘Burnt Forest’ and ‘Give me Back my Home’ have screened in numerous international festivals and received various awards and nominations and a win for producing ‘Manilla Running’ which screened at the DGA. Zippy is the founder of Afrofilms International Company, a women-led creative collective aimed at encouraging co-productions, while engaging, training and creating unique content to lift the Film Industry in East Africa. 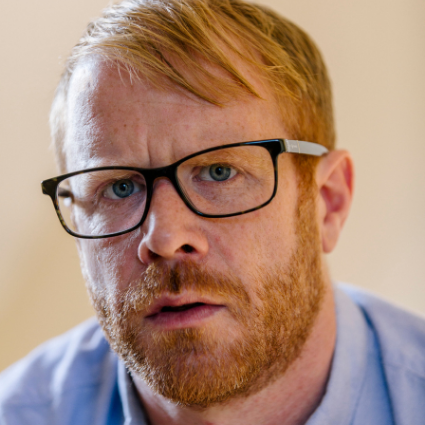 Ciaran Cassidy is an award-winning filmmaker and screenwriter. His films have screened at film festivals like Sundance, Telluride, IDFA, SXSW, and Sheffield Doc/Fest. In February 2020, his debut documentary feature JIHAD JANE received a theatrical release in the UK and Ireland and garnered critical acclaim with four star reviews in the Guardian, Empire, Total Film, Irish Times and Little White Lies. In 2017, his short film THE MODERATORS, produced by Field of Vision screened at SXSW and Sheffield Doc/Fest. Previously, his short film THE LAST DAYS OF PETER BERGMANN premiered at the Sundance Film Festival and screened at over 50 festivals across the world and won eight international awards. Cassidy's background is audio documentaries, where he has won over twenty international awards including the Prix Europa, Premios Ondas and Third Coast Radio Impact Award. He recently produced and edited the multi award winning WHERE IS GEORGE GIBNEY? a ten-part 2020 podcast series produced by Second Captains for BBC Sounds.