Videos of injustice against Black Americans have sparked global movements, endangered the lives of activists and protestors, and fed corporate greed. #WhileBlack delves into the effects of these viral videos by following the witnesses, activists, tech workers, and citizen journalists trying to make a change in an exploitative system turning Black pain into profit. 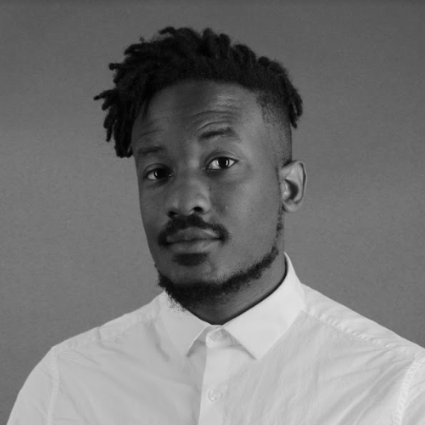 Sidney Fussell is a filmmaker and journalist living in San Francisco. He’s held positions as a senior reporter for WIRED Magazine covering privacy and surveillance, at The Atlantic covering the data economy, and at Gizmodo covering A.I. His work has been published in The Guardian, EBONY, Huffington Post, Salon, and Rolling Stone Magazine. He’s appeared as a commentator to discuss his work on NPR, Marketplace, WNYC’s The Takeaway, BBC Business World, and Al Jazeera English. He’s also appeared as a speaker in Mozilla’s Dialogues & Debates series, the Journalism and AI panel at NYU’s Institute for Public Knowledge with Kara Swisher, CNN’s Land of the Giants: Titans of Tech, and the online premiere of Netflix’s CODED BIAS. 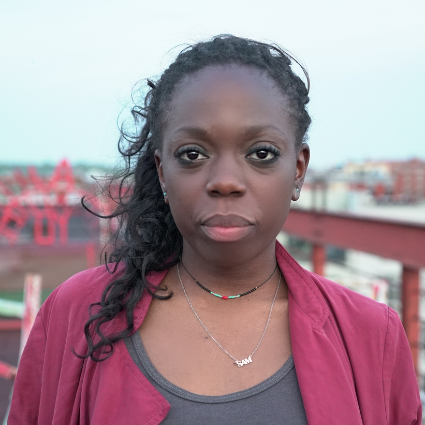 Samantha (Sam) Knowles is a Brooklyn-based filmmaker. Most recently she won an NAACP Image Award for Outstanding Directing in a Documentary Series for her work on “BLACK AND MISSING”. She worked with Tribeca Studios and Queen Latifah to direct “TANGLED ROOTS” which aired on BET, was broadcast on Showtime and was an official selection in the 2020 Tribeca Film Festival. In 2018 she directed “THE BLUE LINE”, which premiered at the Tribeca Film Festival and is now part of the prestigious New York Times Op-Doc series. Samantha also directed the award-winning short documentary “WHY DO YOU HAVE BLACK DOLLS?” which has been featured on NPR, in the NY Daily News, USA Today, Jet Magazine, the Huffington Post, TheGrio, BET.com, and more. 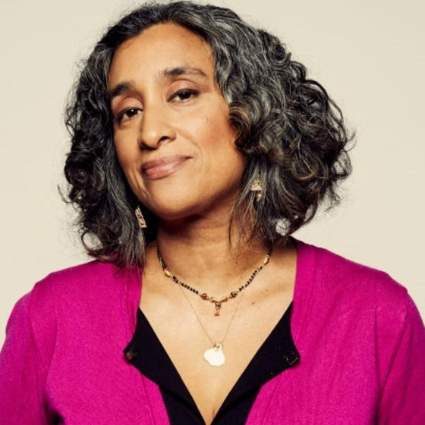 Geeta Gandbhir has been nominated for six Emmy Awards and won two. Most recently, she produced and co-directed “BLACK AND MISSING” for HBO, which won the Indie Spirit Award for Best New Documentary Series and an NAACP Image Award for Outstanding Directing in a Documentary. She also co-directed the feature documentary "I AM EVIDENCE" for HBO, which won a 2019 DuPont and ATAS Award, and the award -winning short film, "LOVE THE SINNER” which premiered at the 2017 TribeCa Film Festival. In 2016, her feature documentary, "PRISON DOGS," which she co-directed with Perri Peltz, premiered at the 2016 Tribeca Film Festival. In 2015, her award-winning feature documentary directed with Academy Award winning director Sharmeen Obaid-Chinoy, "A JOURNEY OF A THOUSAND MILES: PEACEKEEPERS," premiered at the Toronto International Film Festival and on PBS. 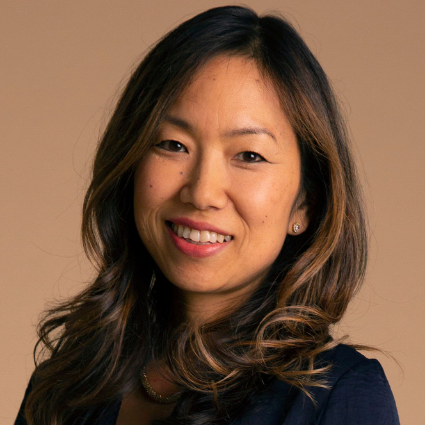 Ann Shin is the founder of Fathom Film Group, an award-winning documentary production company led by a LGBTQ+ and BIPOC team of women producers. Ann’s documentary films and series have premiered at Tribeca, SXSW, Toronto International Film Festival, Berlin, Sheffield, Busan Film Festival, Shanghai Film Festival, Hot Docs, Doc/Edge, Melbourne Film Festival and more. Her programs have sold in 53 territories and aired on HBO, BBC, Arte, PBS, CBC, TVO, Discovery Channel, History Channel, Youtube Originals, SBS, CBC and ITVS Asia among others. She produced and directed A.RTIFICIAL I.MMORTALITY, which was the Opening Night film at Hot Docs 2021. Her film MY ENEMY, MY BROTHER was shortlisted for a 2016 Academy Award, and nominated for an Emmy. Her cross-platform project THE DEFECTOR, film and interactive, won Best Documentary, Best Documentary Director and the Diversity Award at the Canadian Screen Awards. Other accolades include the Grand Jury Prize at SDAFF and several humanitarian awards.