Once invisible to the general public, election administrators have become the central characters in an ongoing public debate about the integrity of our elections. With unprecedented access to its frontlines, What Democracy Looks Like (w.t.) follows the election process in one state - Rhode Island - and bears witness to the challenges, stresses, and strategic navigations of its elections workforce during one of the most significant votes in US history.

Over the years, public scrutiny of our election process has fallen on candidates, campaign financing and results reporting; but election workers themselves have largely been out of the public’s view. Their labor is core to the functioning of democracy and yet, what they do is a mystery to the public at large.

What Democracy Looks Like will tell the story of the 2020 election from the typically unseen perspective of the staff at each link in the chain of our complex voting system. This story focuses on the election workforce of Rhode Island where election labor is divided between the Secretary of State’s office, the Board of Elections (BOE) and the Local Boards of Canvassers. This multi-layered, multi-agency collaboration is complex in its design, with security deliberately in mind. But this year, every single step in the process was stress tested.

Following the key players who ensure the voting system succeeds during the plagues of virus and disinformation, the film moves from location to location, and character to character as they handle each crisis. By centering the story in the daily work lives of RI’s election teams during the most intense months of the election, the film promises to take viewers on a voting adventure like no other. 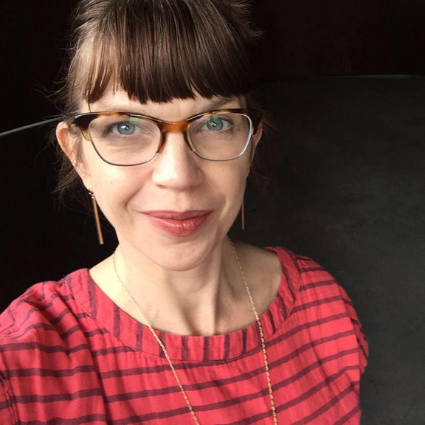 Sara Archambault / Arch + Bow Films - Director/Producer Sara Archambault is a Creative Producer dedicated to the craft of artful nonfiction storytelling. She has an extensive history in production, programming and foundation work, including 10 years as LEF Foundation's Program Director, and 9 years as Head Programmer of the award-winning nonfiction series The DocYard. Past credits include Associate Producer on Emmy-nominated documentary Traces of the Trade: A Story From the Deep North (Sundance 2008, POV), and Producer on Sundance-supported documentary Street Fighting Men (IFFBoston 2017, OVID), award-winning short Community Patrol (Big Sky 2018), and Truth or Consequences (Rotterdam 2020). Sara's work has played in festivals around the world, and received support from the Sundance Institute, Tribeca Film Institute, Hot Docs International Pitch Forum, Catapult Film Fund, SFFilm, Film Independent, and CPH:FORUM among others. She is a 2020 Impact Partners Producing Fellow, a 2013 Sundance Creative Producers Lab Fellow and was named the 2020 SF DocFest Vanguard Awardee. Sara is a native Rhode Islander, currently living in Providence with her husband, a Providence public school teacher, and her two children. 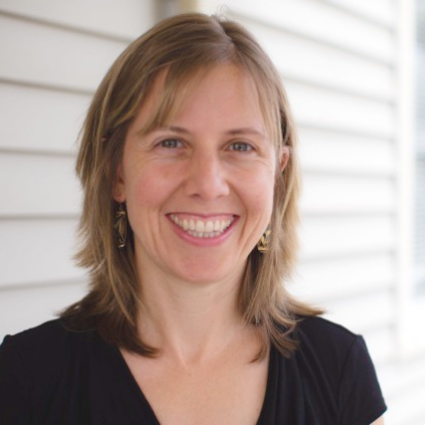 Margo Guernsey / Time Travel Productions- Director/Producer Margo is documentary director, producer and impact strategist. Her first feature Councilwoman (America ReFramed 2019), won multiple awards and is touring communities around the country. Margo began her film career in 2010 as a producer at WPBT2 (Miami), and produced industrial shorts in Boston for over seven years. Prior to film, Margo worked as a union organizer and non-profit development director. She holds an MFA in Film (University of Miami), MA in History (Umass/Amherst), and a BA in History (Brown University). Margo’s work has received support from Chicken & Egg Pictures, ITVS, GoodPitch and the Surdna Foundation, among others. She speaks both Spanish and English; and she is a proud Mama of two young children, navigating motherhood, as an adoptive and biological mother, in a bi-cultural Dominican/American multi-generational household.