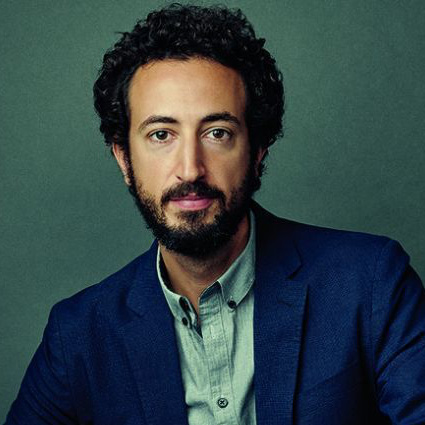 Josh Kriegman directed, shot, and produced WEINER, his first independent feature documentary. He has previously directed non-fiction film and television, including for PBS and MTV, where he produced episodes for the 2010 Emmy Award-winning season of MADE. Prior to that, Kriegman worked as a political consultant and campaign advisor for local and national candidates. 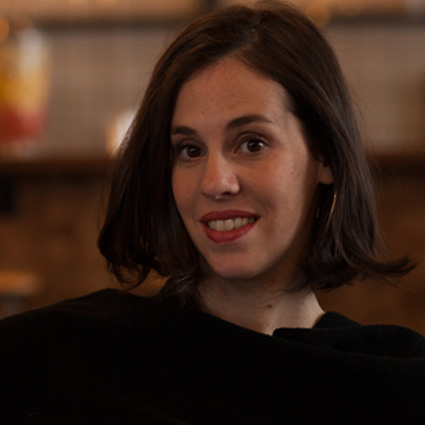 Elyse Steinberg wrote, produced, and directed the acclaimed feature documentary THE TRIAL OF SADDAM HUSSEIN (PBS,) an exposé on what really happened at the former dictator’s trial. Her other credits include directing & producing for MTV, A&E, and the PBS series NEED TO KNOW where she focused on issues of prison reform and juvenile justice. Steinberg’s latest film is the documentary film WEINER.

With unrestricted access to Anthony Weiner’s New York City mayoral campaign, this film reveals the human story behind the scenes of a high-profile political scandal as it unfolds, and offers an unfiltered look at how much today’s politics is driven by an appetite for spectacle.

Sexts, lies, and Carlos Danger: watch the wildest political meltdown in recent history as it unfolds. It’s 2013 and Anthony Weiner—still reeling from the sex scandal that ended his political career two years earlier—is back in the spotlight as he mounts an audacious comeback campaign for New York City mayor. But it’s not long before history repeats itself and new sexting allegations leave Weiner and his aides scrambling to contain the damage. Granted unfettered access to the candidate and his campaign, filmmakers Josh Kriegman and Elyse Steinberg capture a jaw-dropping, behind-the-scenes look at the political machine as it breaks down. Winner of the 2016 Sundance Grand Jury Prize for U.S. Documentary.

“Fast, funny, insightful and outrageous – politics as its insane best.”

"Mind-blowing…one of the best documentaries ever made about a political scandal.”