When veteran film editor Vivien Hillgrove discovers that she is losing her sight, she embarks on an unconventional and magical documentary memoir. Beginning in San Francisco in the notorious 1960s, Vivien uses her adventures as an editor to reflect upon 50 years of Bay Area filmmaking, intertwined with a personal odyssey as she conjures ghosts, discovers her artistic voice, and develops a sensory survival manual. 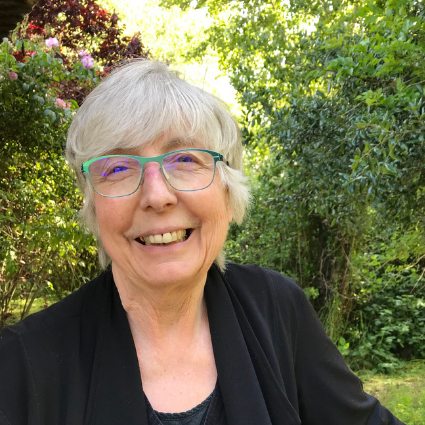 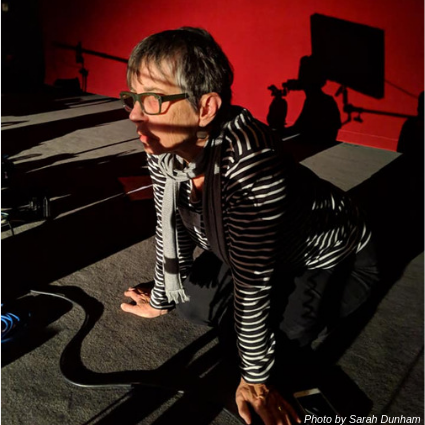 Janet Cole received a Peabody Award and Oscar and Emmy nominations as Producer/ EP of Regret to Inform, about widows of the Vietnam War. She produced the 30th Anniversary DVD of Word is Out: Stories of Some of Our Lives that was selected for preservation by the UCLA Film & Television Archive. She was a producer of Paragraph 175 with directors Rob Epstein and Jeffrey Friedman for HBO and Channel Four. Her Executive Producer credits also include: Promises, (two Emmys, Oscar nomination); Heart of the Sea (PBS); Granny D Goes to Washington (PBS) & Freedom Machines (PBS/POV). Cole began her producing career with director Peter Adair on their award-winning Absolutely Positive (PBS/BBC, IDA Distinguished Achievement Award). In the mid-1990s, she conceived and supervised production of Positive: Life with HIV, a 4-hour series for ITVS. Cole is a member of AMPAS. 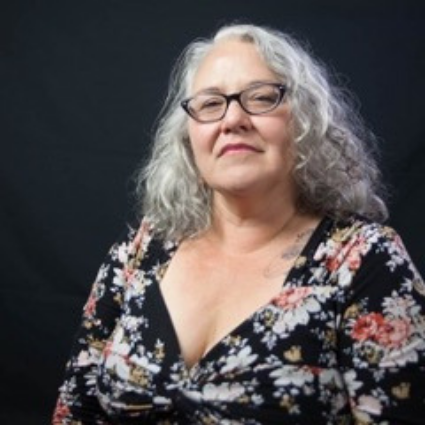 Dawn Valadez is a filmmaker, social worker, artist, youth development specialist, fundraiser and resource wrangler, and impact strategist. Her award-winning feature documentary with Kristy Guevara-Flanagan, GOING ON 13 premiered at the Tribeca Film Festival. Co-director/producer with Katie Galloway, Dawn is spearheading THE PUSHOUTS impact campaign. THE PUSHOUTS (LPB/VOCES/Frontline) is supported by the Ford Foundation/Just Films, Sundance Documentary Fund, Tribeca All Access, The California Humanities Council, Wellspring Philanthropic Fund, CPB, Latino Public Broadcasting, The San Francisco Foundation, Fledgling Fund, the Jon Logan Foundation and others. She’s been awarded numerous awards and honors, including most recently the Saul Zaentz Artist Award (2017), a Chicago Media Project Impact Prize (2018) and the Imagen Awards' Best Documentary Award (2018). On the board of the Bay Area Video Coalition (BAVC), Dawn advises on documentary films and public engagement campaigns and acts as a review panelist for a range of public documentary and other media funders.