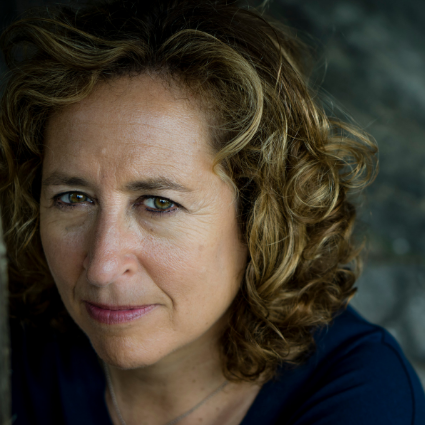 Kim A. Snyder directed the Peabody award-winning documentary Newtown, which premiered at the 2016 Sundance Film Festival and was named in Newsweek and Huffington Post among the top films of 2016. Newtown screened at premiere festivals worldwide and was theatrically released followed by a national broadcast on PBS’s Independent Lens as the most widely watched documentary of the past decade. Her most recent film, Lessons from a School Shooting: Notes from Dunblane premiered at the 2018 Tribeca Film Festival and was awarded Best Documentary Short followed by the DocDispatch Award at the 2018 Sheffield DocFest and will stream as a Netflix Original in the fall. Snyder directed, Welcome to Shelbyville, that was nationally broadcast on PBS’s Independent Lens in 2011. In 2007, Kim co-founded the BeCause Foundation to direct and produce a series of socially conscious short documentaries which have won numerous awards with campaigns furthering the work of the social innovators they highlight. Kim’s award-winning directorial debut feature documentary, I Remember Me was theatrically distributed by Zeitgeist Films. In 1994, she associate-produced the Academy Award-winning short film Trevor. Kim graduated with a Masters in International Affairs from the Johns Hopkins School of Advanced International Studies and resides in New York City. 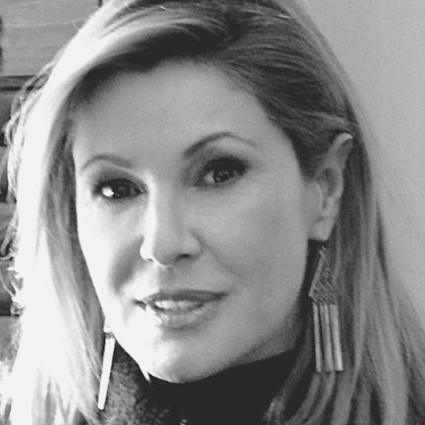 Maria Cuomo Cole is the Peabody award-winning producer of the feature documentary, Newtown, which premiered at the 2016 Sundance Film Festival.She partnered with Kim Snyder on Lessons from a School Shooting: Notes from Dunblane, which premiered at the 2018 Tribeca Film Festival and was awarded Best Documentary Short followed by the DocDispatch Award at the 2018 Sheffield DocFest and will stream as a Netflix Original in the fall. In her career, she has tackled such relevant subjects as gun violence, homelessness, veterans’ PTSD, Domestic Violence and sexual assault. Most recently, she executive produced The Hunting Ground, directed by Kirby Dick. This Emmy and Peabody award winning film has been lauded as a powerful investigation into the epidemic of sexual assaults on college campuses. In 2012, Ms. Cuomo Cole worked with the same film team, executive producing the 2014 Oscar® nominated documentary, The Invisible War. This groundbreaking documentary about the epidemic of rape and sexual violence in the U.S. military, which served as a catalyst for federal legislation and enacted federal policy reforms. 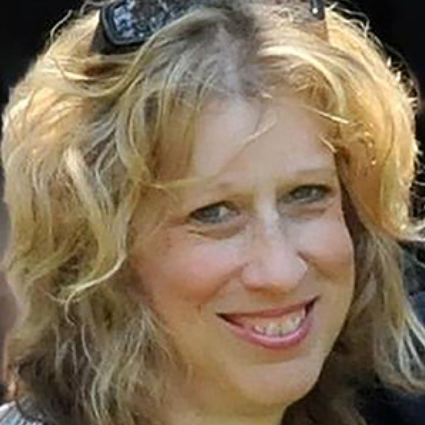 Lori Cheatle is the founder of Hard Working Movies and a producer of over 20 award-winning films. Her feature documentaries include MATANGI/MAYA/M.I.A. directed by Steve Loveridge, winner of a Special Jury award at Sundance 2018 and opening night film for New Directors/New Films; I Am Another You by Nanfu Wang, which won two jury awards at SXSW and is released by FilmRise and Independent Lens; KIKI by Sara Jordeno premiered at Sundance 2016 and won the Berlin Teddy Award, the Kathleen Edwards Bryan Human Rights Award, Independent Spirit Award and GLAAD award nominations and is distributed by IFC Films/Sundance Selects; CAPTIVATED: The Trials of Pamela Smart, directed by Jeremiah Zagar for HBO/Sky Atlantic, which premiered at Sundance and was released in over 80 countries; Amy Hardie’s Edge of Dreaming and the BAFTA nominated Seven Songs for A Long Life; Doug Block’s audience favorite 112 Weddings, The Kids Grow Up and the award-winning 51 Birch Street, named one of New York Times 10 Best Films of the Year.

Determined to turn unfathomable tragedy into action, the teenage survivors of Parkland, Florida catalyze a powerful, unprecedented youth movement that spreads with lightning speed across the country, as a generation of mobilized youth take back democracy in this powerful coming-of-age story.

“Skillfully handles a sensitive subject and connects the Parkland students’ stories to those of Black students whose experiences with gun violence rarely garner similar national attention.”

“Indispensable viewing for anyone who genuinely cares about the future of this country.”

“Understanding that both surviving a shooting and sudden fame take a psychological toll, the film is a compassionate portrait eager to let its subjects speak for themselves.”