How do you watch the climate crisis unfold without losing hope? Untitled Thwaites Film tells the story of Dr. Erin Pettit’s final visit to an Antarctic ice sheet that holds back 10 feet of long-term sea level rise. She expects their research site to break into the sea after her team departs. 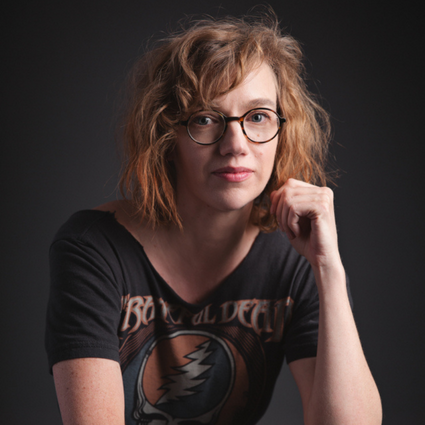 Emelie Mahdavian (Director/Producer) is an Emmy, Peabody, and Sundance award-winning filmmaker. Her most recent feature BITTERBRUSH premiered at Telluride Film Festival, won a Special Jury Prize at Visions du Réel, and is in theatrical release with Magnolia Pictures and Hulu. She produced, wrote, and edited MIDNIGHT TRAVELER, which won numerous festival awards and was nominated for a Gotham Award for Best Documentary. Emelie has a Ph.D. from the University of California, Davis, and is Assistant Professor of Film and Media Arts at the University of Utah. She is completing a dance documentary on Alonzo King’s creative practice. 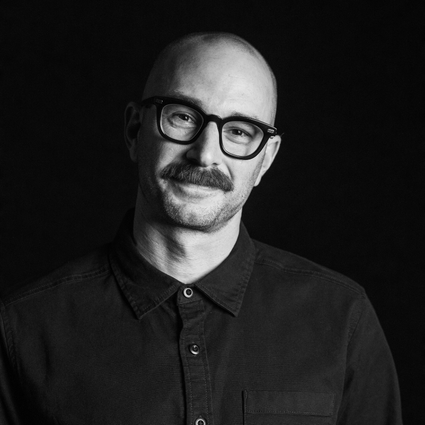 John D. Sutter (Producer) is a climate journalist and documentary filmmaker whose work has won the Livingston Award for Young Journalists, the IRE Award, the Edward R. Murrow Award, the Peabody Award and has received two EMMY nominations. He is a Knight Science Journalism Fellow at MIT, a CNN contributor and a National Geographic Explorer. He led CNN’s coverage of the Paris Climate talks in 2015 and created numerous climate-focused initiatives at that network, including the “Two Degrees” series and “Vanishing,” a documentary on the extinction crisis. He hosts a Foreign Policy podcast on climate solutions and teaches environmental filmmaking and journalism at the University of Utah and the Poynter Institute.