Each year at the Mount Sinai Hospital in New York City, four residents join the team of interfaith chaplains who care for the emotional and spiritual wellbeing of thousands of patients and medical staff. Over the course of their residency, we follow these chaplains-in-training as they learn what it means – and what it takes – to bear witness and bring relief to people in need.

Hospitals are seen as places of medicine, science and technology, but there is a little-known story of how a few dedicated people within these institutions care for spiritual and emotional distress. Tending to people of all religious affiliations as well as those who follow no faith tradition, the Mount Sinai spiritual care team sits at the emotional core of one of New York City’s largest institutions. As a source of support and solace – and sometimes just a sympathetic ear – the hospital’s chaplains bring relief to this community, often when doctors and nurses can no longer offer hope.

Each fall, the spiritual care department welcomes four new residents who are seeking to learn the art of hospital chaplaincy through doing the actual work. The residents meet weekly with the program’s instructor to discuss and unpack particularly challenging or distressing cases. These sessions are a form of group therapy for the residents in which they openly discuss each situation, working to understand the needs of the patient alongside their own challenges and uncertainties. And with a hospital full of people from different religions, cultures, classes, and backgrounds, the residents must learn how to offer care with an open-mindedness that is far from easy or obvious. As the instructor says, “You must meet the patient where they are” and not bring your own beliefs or theology into a visit.

Closely following the residents from September 2020 through July 2021, this feature-length documentary will explore spiritual care from the inside, tracing how the residents develop and change through their training. As they learn how best to do this work while also caring for themselves, we will bring to light ideas and practices that can help us – as individuals and as a society – learn to heal ourselves and others. 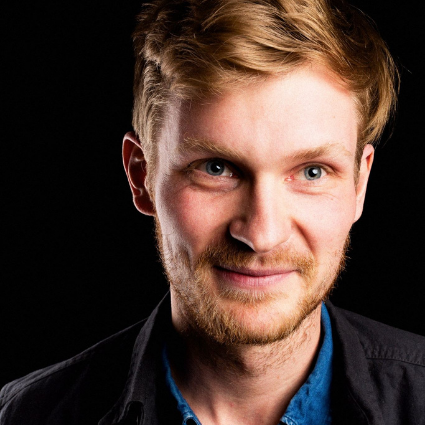 Luke Lorentzen is an Emmy Award-winning documentary filmmaker and a graduate of Stanford University's department of Art and Art History. His most recent film, Midnight Family, tells the story of a family-run ambulance business in Mexico City. The film has won over 35 awards from film festivals and organizations around the world including a Special Jury Award for Cinematography at the Sundance Film Festival, Best Editing from the International Documentary Association, and the Golden Frog for Best Documentary from Camerimage. Midnight Family was shortlisted for the 2020 Best Documentary Oscar and was a New York Times ‘Critics’ Pick’. Luke’s other work as a director and cinematographer includes the Netflix original series, Last Chance U, which won an Emmy for Outstanding Serialized Sports Documentary in 2020. With Kellen Quinn, Luke is a co-founder of the independent production company Hedgehog Films. 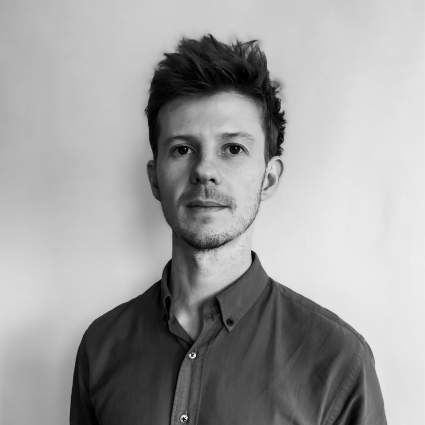 Kellen Quinn (Producer) is an independent producer whose credits include Garrett Bradley's Time (Sundance 2020 winner of Best Director, US Documentary Competition), Luke Lorentzen's Midnight Family (shortlisted for Documentary Feature Oscar; Sundance 2019 winner of Special Jury Award for Cinematography, US Documentary Competition), Noah Hutton’s In Silico (DOC NYC 2020), Daniel Hymanson’s So Late So Soon (True/False 2020) and Viktor Jakovleski's Brimstone & Glory (True/False 2017; aired on POV). Kellen was selected for DOC NYC’s 40 Under 40 class in 2020. In 2017 and 2018, he participated in the Sundance Documentary Creative Producing Lab and Fellowship. In 2016, he was among six producers selected for Impact Partners’ Documentary Producers Fellowship. With Luke Lorentzen, Kellen is a co-founder of the independent production company Hedgehog Films.