After the Supreme Court of the United States shutters an institution for disabled people due to years of horrific abuse, a new group of disabled actors reclaims the space to create a haunted house inspired by their own collective history. 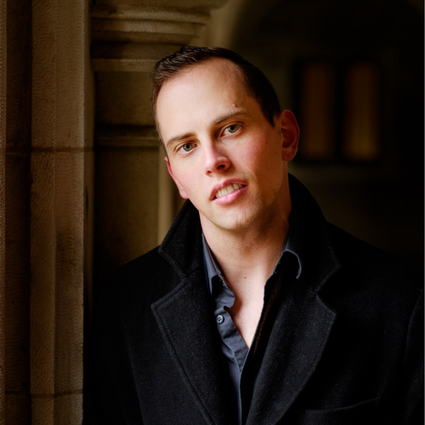 Nathan Stenberg, Director/Producer, is a first-generation disabled college graduate from a low-income, single-parent family in rural Minnesota. Stenberg works as an artist, DEIA consultant, public speaker, and scholar-activist. He is interested in how the stories we tell about disabled people influence everything from depictions of disability in popular entertainment to policy decisions for the disability community in the United States. Stenberg received his BA in Music from Roberts Wesleyan College in 2014, and a MDiv from Princeton Seminary in 2017. He is currently a PhD Candidate (ABD) in the Department of Theatre Arts; Dance at the University of Minnesota. UNTITLED PENNHURST DOCUMENTARY is Stenberg’s first film. 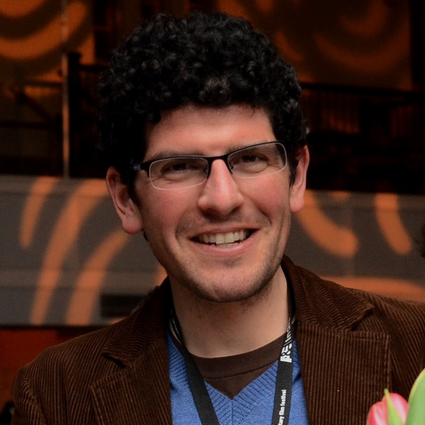 Mike Attie, Director/Producer, is a Philadelphia-based filmmaker and a professor at the University of the Arts. Attie is a former Sundance Documentary Film Program Fellow and a recipient of the Garrett Scott Documentary grant. His films have screened at the Sundance Film Festival, HotDocs, DOC NYC, Big Sky, CPH:DOX and SFFILM. Attie's most recent short, THE FIELD TRIP (co-directed with Meghan O'Hara and Rodrigo Ojeda Beck) premiered at the 2021 Sundance Film Festival and was included in the New York Times OpDocs at Sundance 2021 series. Previously, he co-produced/directed and was director of photography for ABORTION HELPLINE, THIS IS LISA, which premiered at Sundance, won the special jury prize at AFI Docs, was shortlisted for an Academy Award and is available on Topic. His earlier feature documentary, IN COUNTRY which he co-directed and shot, had its world premiere at the Full Frame Documentary Film Festival, its international premiere at Hot Docs in Toronto and was supported by Sundance, the Points North Institute and the IFP Doc Lab and is distributed by Film Movement. Attie holds an MFA in Documentary Film from Stanford. 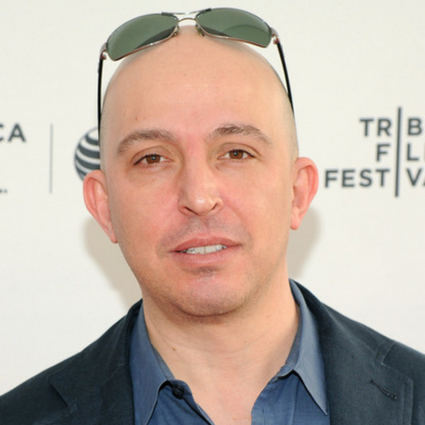 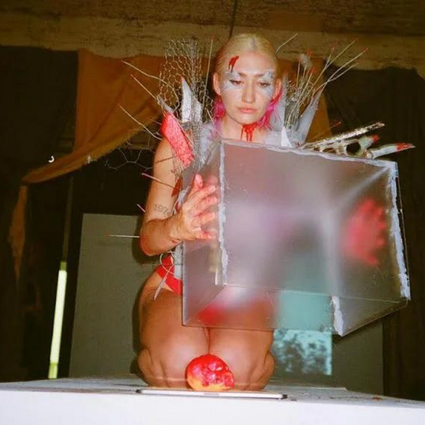 Katarina Poljak is an award-winning filmmaker whose work has screened at The Kimmel Center, Vox Populi Gallery, and several international film festivals including ARFF Paris, Queen Palm International, LGBTQ Unbordered International, Croatian Fashion Film, Indie Short, and Rethink Dance. Her often performance based films are informed by a critique of social traditions and technology. Scenes located in her work immerse the audience in a fantastical universe steeped in retro futurism, sculptural set-design & ornate hand-made costumery. She has been greatly influenced by her collaborations with experimental film and performance artist Kathy Rose and is invested in continuing to create work that references both the past and future of mass culture, and the unspoken boundaries that define our social lives. Poljak received a BFA from University of the Arts, where she studied both Dance and Film, and was awarded the Shannon D. Moore major film award for her thesis film in 2019. She is interested in humanity’s trajectory into a posthumanism and how this is framed by our sense of the idealized human body. Her work evokes a sense of surrealist suspense, indulges in contemporary culture’s collective obsession with the spectacle of gore, and connects audiences to the viscerality of the grotesque. The imagery she compiles suggests an exaggerated evolution so extreme that we see the horrors of the glamorized human form. Poljak’s latest film Incredible Machine Glassbody was selected, screened, and won at several international film festivals in 2020. She is currently a 2022 Artist in Residence at Mascher Space Cooperative, has received partial funding and is working to bring a new short film, Source Architecture, to life.