In a small town on the border between the Muslim north and the Christian south, nine brothers, sisters and cousins aged between 5 and 19 are writing their own narrative … and setting it in 2049. With a single mobile camera, little electricity and wild imaginations, THE CRITICS, as they call themselves, are escaping their lives where poverty and desperation have bred one of the most corrupt countries in the world, and creating unique sci-fi films. 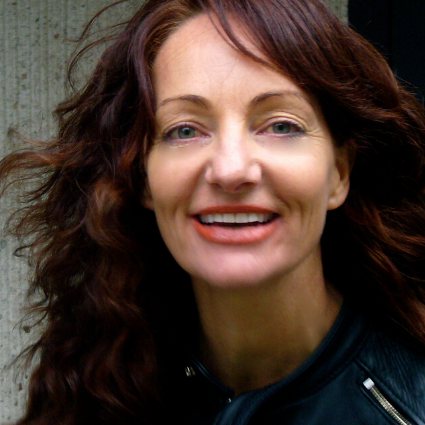