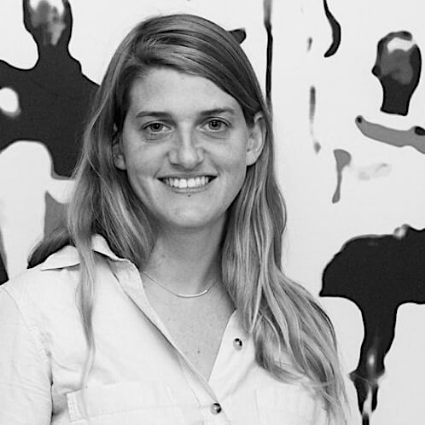 Marjolaine Grappe is an independent documentary filmmaker, investigative journalist and a 2020 & 2021 SFFILM FilmHouse resident. Her work on the financing of North Korea's nuclear weapons All The Dictator’s Men (+28M viewers online) was awarded the 2018 Albert Londres Prize, the highest French journalistic distinction. Her feature documentary debut The Color of Justice, about justice in the death of New Yorker Eric Garner, premiered at CPH:DOX in 2019. She started her career in Washington DC as a producer covering the 2008 U.S. Presidential Election, and went on to work in Asia as a foreign correspondent reporting from India (2009-2012) and China (2012-2016). She has directed several award-winning long-form journalism investigations including Guantanamo Limbo and a series of investigative reports about China's One-Child Policy. 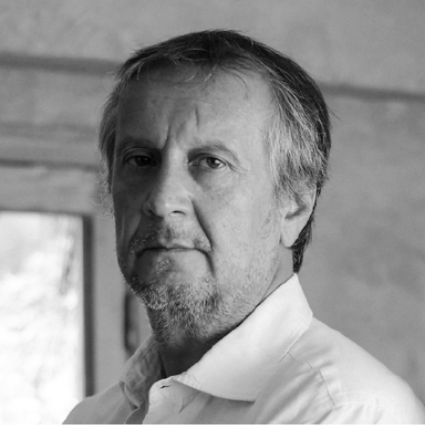 Thierry Marro is an award-winning French producer, co-owner and president of Memento. He has produced multiple documentaries on major international topics for the last 20 years including a trilogy on ISIS commissioned by ARTE: ISIS Deserters Speak Out, Children of ISIS, Women of ISIS. His documentary series The Insider and his narrative feature Special Forces were both acquired by Netflix.