A mysterious and deadly illness has begun to affect a group of people from all ages in one small town in North America. When Federal scientists suggest it could be caused by an ecological phenomena and start environmental testing, the provincial authorities kick them out of town. What are they covering up and how can those affected fight back? This film follows a group of ordinary people who organize themselves to find out what is threatening their lives and their livelihoods, discovering as they do that it is not only their small town that is under threat. 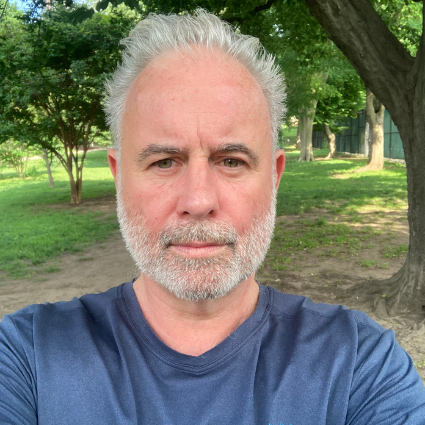 Paul McGuire is a director, producer and showrunner. Most recently he completed an Amazon Studios documentary about the Boeing 737 Max disasters and the subsequent cover up of corporate negligence. Prior to that he produced the most watched documentary series on Showtime- JJ Abram's UFO. He also produced the hugely successful series Dogs for Netflix, as well as a feature doc about the intersectionality of the Women's March entitled This is Personal which premiered at Sundance 2019, and the critically acclaimed series for HBO, The Case Against Adnan Syed, that was first covered in the popular podcast, Serial. 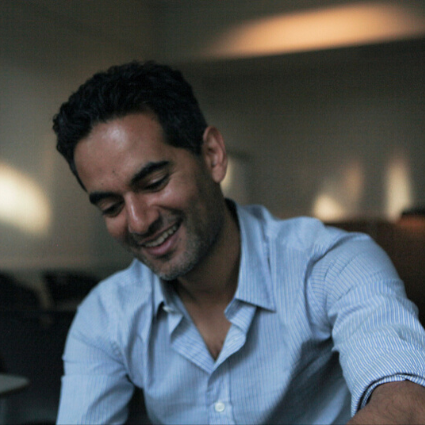 Omar Mullick is mostly known as a Director and Cinematographer for the 2013 feature film THESE BIRDS WALK, which went on to be theatrically distributed by Oscilloscope. The film was named one of the Best films of the Year by Indiewire, Sight + Sound Magazine, and The New Yorker where Richard Brody listed it one of the best foreign films of the 21st Century. That year, Filmmaker Magazine named Omar one of the 25 New Faces of Independent Film. As a Director, his work can be seen on HBO’s flagship series THE VOW, NOMAD for CNN, ABSTRACT, and FLIGHT/ RISK for Amazon Studios, a non-fiction feature detailing the work of whistleblowers at Boeing. In 2022 Omar produced THREE SONGS FOR BENAZIR, which was acquired by NETFLIX and was the first indigenous Afghan film to be nominated to the Oscars. In Fiction, Omar co-wrote and was the cinematographer for TU ME RESEMBLE, which premiered at the Venice Film Festival in 2021. His subsequent screenplay work on the Charlie Hebdo attacks was selected for the 2022 Sundance Screenwriters Lab. He is currently in pre-production on his first feature fiction film SON OF STONE. 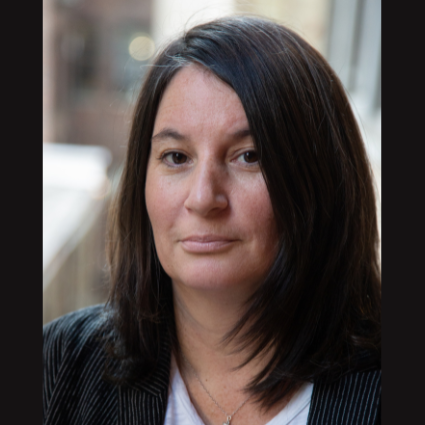 Alice Henty’s producing career started with the Academy award winning One Day in September [2000]. Most recently, she produced the Catapult funded Welcome to Chechnya [2020], which won a Grand Jury Prize at Sundance Film Festival and three awards at Berlinale, including the Panorama Audience Award before going on to win a BAFTA TV Award, a Grierson Award and a Peabody Award, among many others. Prior to that she produced The Work [2017], which won the Grand Jury prize at SXSW, the Audience Award at Sheffield and was a Gotham Award nominee. Previous credits include Skyladder, Happy Valley, Citizen Koch, Beware of Mr. Baker, Buck and The Tillman Story. Alice is a Sundance Creative Producing Fellow, an active member of the DPA and a member of the Academy’s documentary branch. 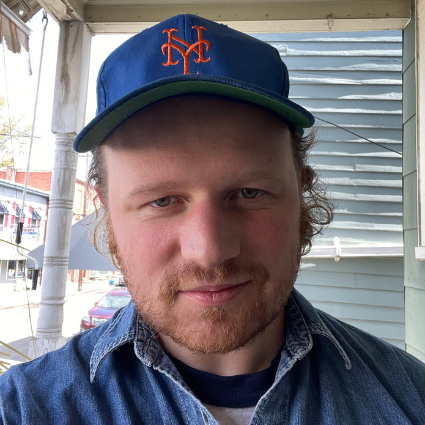 Sam Lieberman is a journalist, producer, and filmmaker who has worked with HBO, PBS, National Geographic, and HuffPost. He has story and field produced films with Oscar-nominated directors such as David France and Michael Moore. Sam has also published investigative print pieces in Vice, The Atlantic, and New York Magazine.