A mystery that forces viewers to examine their accepted views of crime, punishment, and justice—and whether these views shift from absolute to relative when a system designed to protect us all protects the seemingly wrong person. 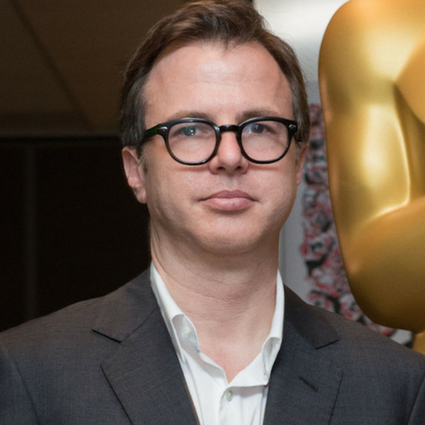 KEVEN MCALESTER is an Academy-Award- and Emmy-nominated filmmaker based in Los Angeles. He has directed two documentary features (YOU’RE GONNA MISS ME and THE DUNGEON MASTERS) and over 30 music videos, short films, and PSAs. His work has premiered at the Sundance, Toronto, and South By Southwest film festivals; debuted online in such publications as The New Yorker, Vice, and Impose; and been commissioned by such institutions as PBS, HBO, and the Academy of the Arts, Berlin. In addition to an Oscar and an Emmy, he has been nominated for a best documentary Independent Spirit Award and a WGA best documentary screenplay award. His recent work includes writing and directing several short films for The New Yorker; writing the forthcoming Lauren Greenfield documentary feature GENERATION WEALTH (Amazon); and writing/producing the American Experience (PBS) feature LAST DAYS IN VIETNAM, which premiered at the Sundance Film Festival and garnered him a nomination for Best Documentary Feature at the 2015 Academy Awards and Best Documentary Screenplay nominations at the 2015 Primetime Emmys and 2014 WGA Awards.