Unlocking the Cage follows attorney Steve Wise as he mounts what is perhaps the most revolutionary lawsuit for animal rights: the first lawsuits demanding legal personhood for four chimpanzees in New York State. 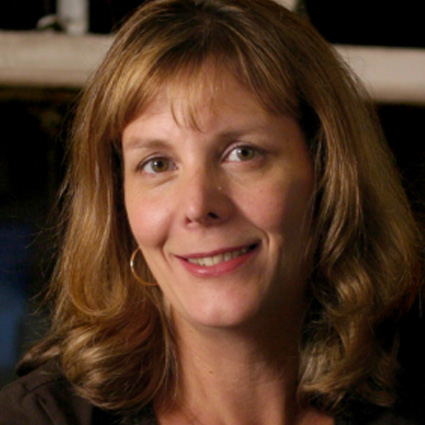 Chris Hegedus has been a director and cinematographer for over four decades. She received the Directors Guild of America Award for Outstanding Directorial Achievement and the International Documentary Association Award for Distinguished Feature Film for her acclaimed 2001 film, STARTUP.COM. She is also the recipient of CINE’s Golden Eagle Award and was nominated for a Grierson Award. Since 1977 Hegedus has partnered with DA Pennebaker on a host of acclaimed films, including Oscar-nominated THE WAR ROOM and Emmy-winning ELAINE STRITCH. Her most recent film is KINGS OF PASTRY, behind-the-scenes look at France’s prestigious pastry competition in the Meilleur Ouvrier de France 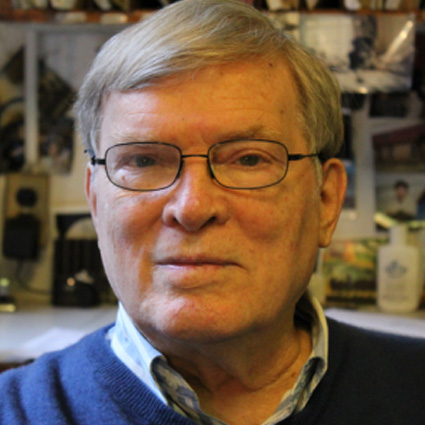 D.A. Pennebaker has participated on over 100 film films and directed more than thirty feature-length documentaries. His early subjects ranged from the presidential campaign of John Kennedy to the Broadway debut of Jane Fonda. In the ‘60s, Pennebaker’s portrait of Bob Dylan, DON’T LOOK BACK and MONTEREY POP, starring Janis Joplin and Jimi Hendrix, were two of the earliest films using real-life drama to have a successful theatrical distribution. Since 1977, Pennebaker has partnered with Chris Hegedus on a host of acclaimed films including THE WAR ROOM, for which they received a 1993 Academy Award nomination. KINGS OF PASTRY, their latest feature film, has been broadcast internationally and distributed theatrically throughout the U.S. Just recently Pennebaker received the 2012 Lifetime Achievement Oscar from the Board of Governors of the Academy of Motion Picture Arts and Sciences.