TOUR GUIDE explores the legacy of the Cambodian genocide through the eyes of local tour guides as they lead foreigners to the Killing Fields and other “dark tourism” sites.

TOUR GUIDE observes young guides, children of both victims and perpetrators, who straddle the past and the present as they recount, distill, and perform the narrative of Cambodian genocide on a daily basis. 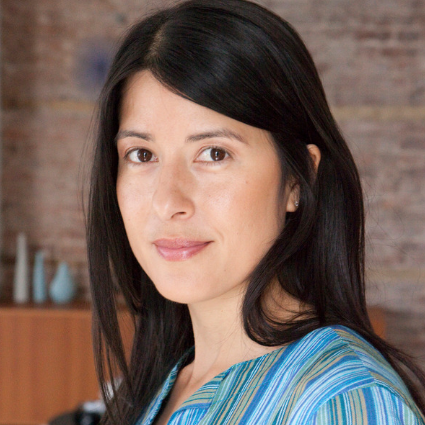 Kimi Takesue is an award-winning filmmaker and recipient of Guggenheim and Rockefeller Fellowships in Film. In 2018, she received the “Breakthrough Award” from Chicken and Egg Pictures. Other honors include two fellowships from the New York Foundation for the Arts, a Kodak Cinematography Fellowship, and grants from ITVS, NYSCA, and the Arts Council of England; she is a six-time fellow at Yaddo and the MacDowell Colony. Takesue’s documentary 95 AND 6 TO GO was nominated for the 2017 European Doc Alliance Award and screened at over twenty-five international festivals including CPH:DOX, DOC NYC, BAFICI, and Dok:Leipzig. The film received a Special Jury Prize for Best Documentary at the Los Angeles Asian-Pacific Film Festival, Austin Asian-American Film Festival, and Indie Memphis. Commissioned by the Rotterdam Film Festival, Takesue’s acclaimed Ugandan documentary WHERE ARE YOU TAKING ME? was theatrically released by Icarus Films and was a Critic’s Pick by Time Out-NYC and LA Weekly. Takesue’s ten films have screened at hundreds of festivals and museums internationally including Sundance, Locarno, New Directors/New Films, SXSW, and MoMA. Her films have aired on PBS, IFC, Comcast, and the Sundance Channel. Takesue has been a juror and selection committee member for MoMA’s Documentary Fortnight, Pew Fellowships, and DOC NYC. Her films are distributed by Women Make Movies, Icarus, and New Day Films.