In November 2016, Ilhan Omar made history as the first Somali Muslim woman to be elected for state office in America. Time for Ilhan offers an inspiring look at her campaign and the changing face of American politics.

On November 8, 2016, a young, charismatic, hijab-wearing mother of three named Ilhan Omar made history, becoming the first East-African Muslim woman elected to state office in the US. The next day, Ilhan was hailed by the New York Times as, “one of the bright lights in the post-election darkness,” and this film chronicles her hard-fought campaign for State Representative in Minnesota’s Senate District 60B, the Minneapolis home to the nation’s largest Somali community.

Charismatic and brilliant, 33-year-old Ilhan seeks to unseat Representative Phyllis Kahn, the white, female 44-year incumbent (and onetime trailblazer in her own right as the state’s first female representative), while also fending off Mohamud Noor, the eloquent male Somali candidate she supported in the previous election cycle (when he unsuccessfully ran against Phyllis).  Similar to the classic tale of David and Goliath, Ilhan is the “outsider” (a newcomer, a refugee, a woman of color) who seeks to challenge the party’s status quo while simultaneously defying the gender norms in her own Somali community.

The film shadows Ilhan and her young, idealistic campaign staff as they door-knock in Somali Housing films, behind closed doors at their strategy sessions, inside Mosques, on the floor and in the war rooms during the chaotic and exhilarating caucus process and frustrating endorsing conventions, through the drama that erupts when a conservative blog drops a bombshell questioning her marital status just days following her triumphant Primary win. Undeterred, Ilhan and her team soldier on to the campaign’s ultimate, victorious conclusion, winning the election and taking a well-earned seat at the table as Representative in the Minnesota State Legislature. Woven in between all of the dramatic behind-the-scenes campaign footage, we also take an intimate look inside Ilhan’s home life with her husband and children and spend time with her two opponents, shedding light on their own hopes, dreams and motivations for running.

Just a few days after assuming her new position, the elation that accompanies Ilhan’s history-making inauguration is quickly tempered as President Trump’s administration begins to make good on his campaign’s anti-immigrant agenda. Ilhan finds herself thrust into a leadership role far beyond the expected, as she is called on to be a voice of resistance at a national level. Ilhan, who is quickly trying to learn the ropes and adjust to her new job representing the people of District 60B, suddenly becomes a highly-in-demand beacon of light for people fearing the President’s exclusionary policies across the country and beyond.  We follow Ilhan as she leads one of the massive, nationwide Women’s Marches and we leave the audience inspired by the fact that, regardless of the challenges to come, an “outsider” can indeed disrupt the status quo and make a difference.  A fresh take on the old story of the American Dream, Time for Ilhan offers an inspiring, stereotype-busting portrait of a rising political star and a vision of what is possible for women of color in America. 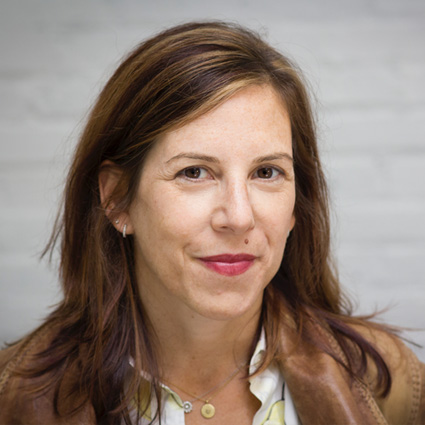 Norah Shapiro is an award winning Minneapolis-based filmmaker and mother of 3 who left a decade-long career as a public defender to pursue documentary filmmaking, and hasn’t looked back since. Her first feature film Miss Tibet: Beauty in Exile (2014) premiered at the 2014 DOC NYC Film Festival. Additional screenings include the 2015 Minneapolis/St. Paul International Film Festival where it received the “Best Minnesota Made Feature Documentary” award; SF DOCFEST; the Asian American International Film Festival in New York City; and others around the globe. Norah recently co-directed Minnesota 13: From Grain to Glass, about the untold story of Moonshine in Minnesota. Ms. Shapiro received the McKnight Filmmaking Fellowship in 2012 and has received numerous production and completion funding awards from funders including the Jerome Foundation, the Minnesota State Arts Board, and the Minnesota Filmmakers Legacy Fund. Norah is a member of Minnesota Women in Film & Television and the new Minnesota Chapter of Film Fatales. Her production company, Flying Pieces Productions also produces freelance documentary-style videos to help nonprofits, artists, and businesses harness the power of moving image to tell their stories. 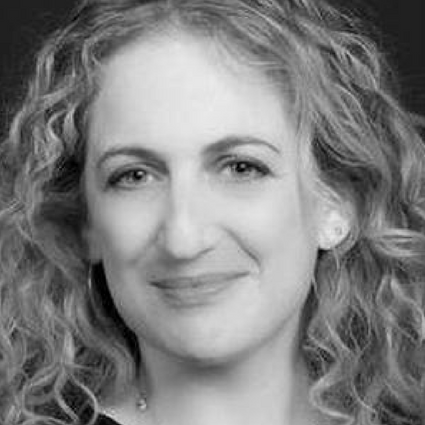 Jennifer Steinman Sternin is an award-winning filmmaker with over 20 years of experience in television and filmmaking. Her most recent documentary feature film, DESERT RUNNERS, was named by the Huffington Post as one of "The Top 10 Documentaries of 2013." The film screened to sold-out audiences at IDFA and was selected "Best of the Fest" at the Edinburgh Film Festival. It won the Audience Award for Best Documentary at both the Vancouver International and The Hamptons International Film Festivals. Jennifer’s previous feature, MOTHERLAND, won an Audience Award at SXSW and was released worldwide. In addition to producing TIME FOR ILHAN, she is currently directing and producing a feature documentary film and limited dramatic series about the life of legendary Latina percussionist, SHEILA E.