In today’s economy, many Americans work longer hours across multiple jobs to make ends meet. The result is an unexpected phenomenon: the flourishing of 24-hour daycare centers.

Through the Night is a verité documentary that explores this trend through the personal stories of two working mothers and a child care provider - whose lives intersect at Dee’s Tots, a 24 hour home based daycare center in New Rochelle, NY. 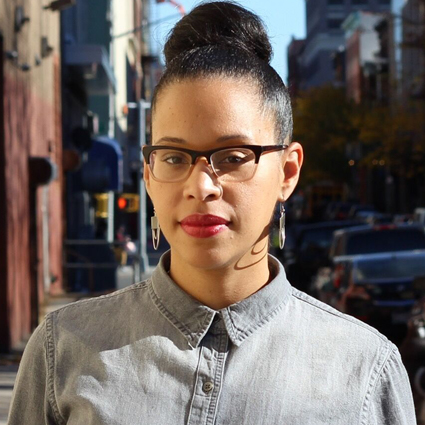 Loira Limbal is an Afro-Latina filmmaker and DJ interested in the creation of art that affirms women of color and builds solidarity across communities. Her first film, Estilo Hip Hop, was a co-production of ITVS and aired on PBS in 2009. She is currently the Vice President and Documentary Lab Director at Firelight Media. Firelight is committed to making films about pivotal movements and moments in the U.S. Recent productions include: The Black Panthers: Vanguard of the Revolution, Freedom Summer, and Freedom Riders. Firelight's flagship program - the Documentary Lab - is a fellowship that provides mentorship, funding, and industry access to emerging filmmakers of color. Limbal is currently directing Through the Night, a feature documentary about a 24 hour daycare center in New Rochelle, NY. Additionally, she co-produces and helms the popular monthly #APartyCalledRosiePerez. For over fifteen years, Limbal has worked in the arts with a focus on cultural production, access, and representation. Limbal received a B.A. in History from Brown University and is a graduate of the Third World Newsreel's Film and Video Production Training Program. She lives in the Bronx with her two children. 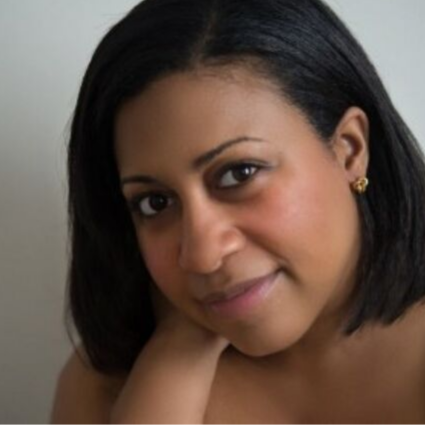 Jameka Autry is a creative producer and 2018-19 Associate of the Investigative Reporting Program at the UC Berkeley School of Journalism. She was honored in the inaugural DOC NYC 40 UNDER 40 List in 2018 and an Impact Partners Creative Producers Fellow (2017-18). She started her career with the award-winning duo, Ricki Stern and Annie Sundberg, at Break Thru Films and also worked as an integral part of the Original Productions team at Cinereach. Her films have screened at festivals such as Sundance Film Festival, SXSW, and Tribeca Film Festival. Jameka has produced MARATHON: THE PATRIOTS DAY BOMBING (HBO) and IN MY FATHER'S HOUSE (Showtime), which premiered at the 2015 Tribeca Film Festival and garnered wins for Best Documentary at both the Nashville Film Festival and Geena Davis’ Bentonville Film Festival. Most recently, she was a line producer on ERNIE & JOE (SXSW ‘19), MATANGI/MAYA/M.I.A. (Sundance '18) and consulted on Jeremiah Zagar's WE THE ANIMALS (Sundance '18) and CNN Films' LOVE GILDA (Tribeca Opening Night Film '18). She also spent two seasons helming the docu- series THE FASHION FUND in collaboration with Condé Nast and Vogue, which aired on Amazon. She was recently awarded the Sundance/A&E Brave Storyteller Award at the 2019 Sundance Film Festival.