Set in the Canadian Arctic, Those That Breathe is the powerful and intimate story of an Inuit community struggling to hold on to their culture as their homeland is being destroyed by rising sea temperatures.

Where nature and identity are intrinsically tied together, we go deep into the lives of those who are on the the frontlines of the environmental crisis: A teenage girl embarking on the sacred right-of-passage journey of hunting a polar bear, a young mother trying to create a good life for her children despite widespread poverty that plagues the town, a father and son healing from the scars of colonial trauma, and an elder charged with protecting the land in the face of global warming. 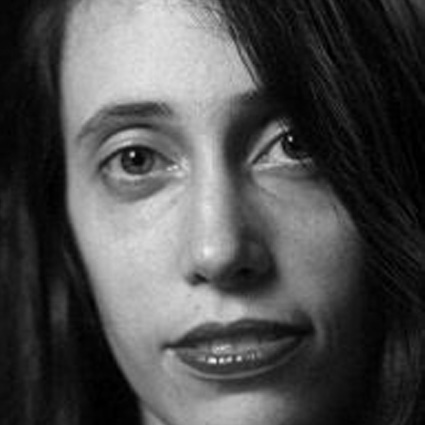 Kitra Cahana explores important social, anthropological and spiritual themes. Born in Miami but raised in Canada and Sweden, Kitra earned her B.A. in philosophy from McGill University and her M.A. in visual and media anthropology from the Freie Universitat in Berlin. As a documentary photographer and filmmaker, Kitra embeds herself in communities, often for months at a time. She has chronicled the daily lives of teens at a Texas high school, told the story of a Venezuelan cult, and followed a group of nomadic youth across the United States. She is the recipient of two Canada Council grants for Visual Art, a first prize from World Press Photo, a Senior TED Fellowship and the ICP Infinity Award for young photographer. She is a contributing photographer to National Geographic Magazine and a TED speaker. 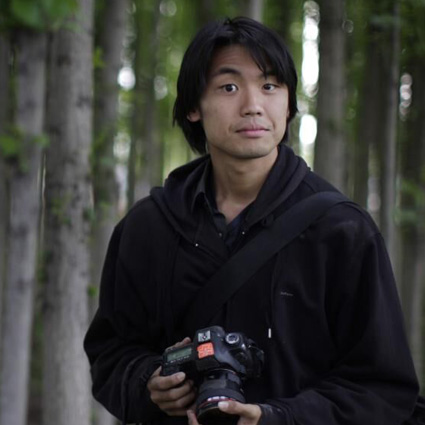 Ed Ou is a culturally ambiguous Canadian journalist who has been bouncing around the Middle East, former Soviet Union, Africa, and the Americas. He started his career early as a teenager, covering the 2006 war between Israel and Hezbollah in southern Lebanon, and the fall of the Islamic Courts in Mogadishu, Somalia while he was studying in the Middle East. He first worked for Reuters and the Associated Press, covering a wide range of news stories in the area. He was also an intern at the New York Times. After university, he moved to Kazakhstan, where he documented the tragic consequences of Soviet nuclear weapons testing in Semipalatinsk. Recently, he has been covering the wave of uprisings that has rocked the Arab World. Ed has been the recipient of a Global Vision Award, World Understand Award, and Photographer of the Year Award from POYi, a 1st Place Contemporary Issues award from World Press Photo, and other recognition from the Overseas Press Club, Ian Parry Scholarship, Best of Photojournalism, PDN Photo Annual, UNICEF, among others. He has been selected for a Getty Images Editorial Grant, PDN 30 Under 30, and took part in the World Press Photo Joop Swart Masterclass. Recently, he was awarded the City of Perpignan Young Reporter Award at Visa Pour L'Image and the Young Reporter Prize from the Prix Bayeux-Calvados Award for War Correspondents. He is a TED Senior Fellow 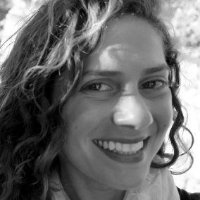