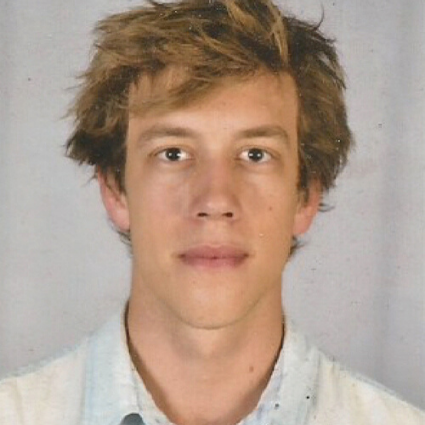 The Indigenous Uru-eu-wau-wau people have seen their population dwindle and their culture threatened since coming into contact with non-Native Brazilians.

“riveting and despairing in equal measure.”

“‘The Territory” is an urgent story of courage and resilience, beautifully told by first-time feature director Alex Pritz. We are honored to bring the story of the Uru-eu-wau-wau people to the world and help further the conversation and raise awareness around the endangered Amazon rainforest and its indigenous people"

"With images that are as powerful as they are unexpected, “The Territory” is a work crafted both by its director Alex Pritz, and by the indigenous community whose story it tells."