The Silence of Others

For the first time in history, in a groundbreaking international lawsuit, survivors of crimes of Spain’s 40-year dictatorship seek justice and attempt to prosecute perpetrators. In a poetic and layered exploration, THE SILENCE OF OTHERS follows the journey of building this lawsuit and explores a country still divided after 39 years of democracy. 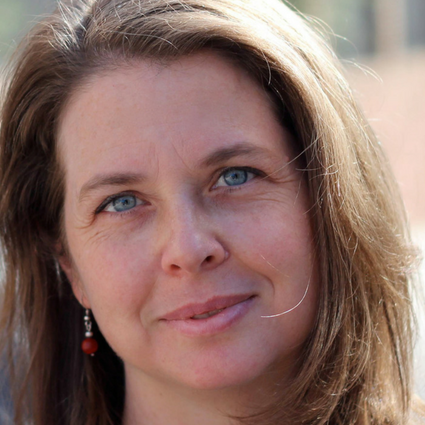 Born and raised in Spain, Almudena Carracedo is the Emmy-winning Director/Producer of MADE IN L.A., a feature documentary about three immigrant women’s transformation as they fight for their rights in Los Angeles garment factories. Praised by The New York Times as “an excellent documentary… about basic human dignity,” it premiered on PBS’ P.O.V. series and won an Emmy, the Henry Hampton Award and the Hillman Prize for Broadcast Journalism, among others. Her short documentary WELCOME. A DOCU-JOURNEY OF IMPRESSIONS, an impressionistic look at the border city of Tijuana, won the Sterling Award at Silverdocs. She is a 2015 Guggenheim Fellow, a Creative Capital Fellow, a Sundance Time Warner Documentary Fellow, a United States Artists Fellow and winner of the ESTELA Award from the National Association of Latino Independent Producers. 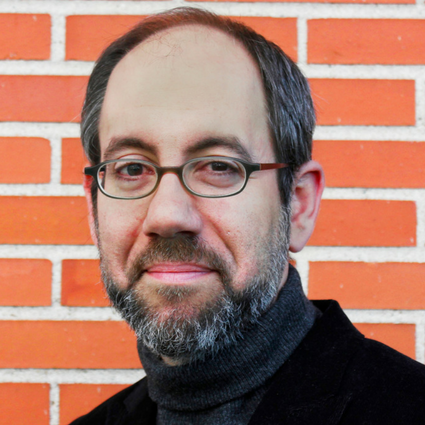 Robert Bahar is the Emmy-winning Producer/Writer of MADE IN L.A., which premiered on PBS' P.O.V. series, won an Emmy and was featured in 100+ film festivals. Bahar spearheaded the film’s innovative community engagement campaign, which led to a Capitol Hill screening and more than 600 community and faith-based screening events. Bahar previously directed/produced the documentary LAID TO WASTE, and has line-produced and production managed several independent films including DIARY OF A CITY PRIEST, which premiered at Sundance and PITTSBURGH, staring Jeff Goldblum, which premiered at Tribeca. He is a Creative Capital Fellow, a Sundance Documentary Fellow, and the Co-Founder and former Director of Doculink(Doculink website), an online community of 4,000 documentary-makers. He holds an M.F.A. from USC’s Peter Stark Producing Program.

The Silence of Others Excerpt from Semilla Verde Productions on Vimeo.

“Unfolding with all the force of a classic political thriller by Costa-Gavras or Francesco Rosi... The Silence of Others emerges as a moving salute to the small victories of determined individuals.”

“Unfolding with all the force of a classic political thriller by Costa-Gavras or Francesco Rosi... The Silence of Others emerges as a moving salute to the small victories of determined individuals.”

“A stirring documentary… a very necessary story, delivered with rigor and conviction.”

“Exceptionally moving… In a style evocative of the best of Patricio Guzmán… this film is a milestone in recovery of a past that is not over—and, to invoke Faulkner, not even past.”