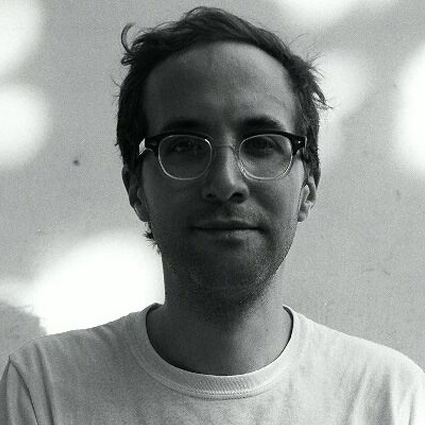 Pacho Velez works at the intersection of ethnography, contemporary art, and political documentary. His last film, Manakamana, won a Golden Leopard at the Locarno Film Festival. It played around the world, including at the Whitney Biennial and the Toronto International Film Festival. His work has received support from Sundance, Tribeca, Cinereach, CNN Films, and Impact Partners. He has taught at Harvard University, Bard College, Parsons the New School, and MassArt. In 2015, he was awarded a Princeton Arts Fellowship. 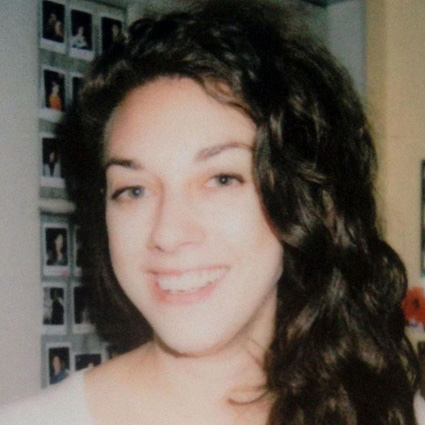 Sierra Pettengill is a Brooklyn-based filmmaker and archivist. Town Hall, her feature-length documentary, broadcast nationally on PBS in 2014. She is the producer of the Oscar-nominated documentary Cutie and the Boxer, which won the directing award at Sundance 2013. She was the archivist on Jim Jarmusch's Gimme Danger (Cannes 2016), Robert Greene's Kate Plays Christine (Sundance 2016), Matt Wolf’s Teenage (Tribeca Film Festival 2013), and Ross Kauffman & Katy Chevigny’s E-Team (Sundance 2014), amongst others.

The President struggles to win the Cold War. His weapon of choice is television.

Told through an internal archive of taping sessions, public events, summit meetings, and the resulting television news coverage, the film tracks the administration’s use of political theater to manufacture public opinion, in particular, America’s view of US-Soviet relations in the 1980s.

As the Soviet Leader Mikhail Gorbachev and Ronald Reagan feint and thrust their way through summits, public messages, and press conferences, Gorbachev presses for a nuclear treaty. Reagan, caught off-guard by The Russian’s media savvy, has to decide, are his overtures genuine, or some new version of the Soviet wolf hiding under the sheepskin of modern media?

Reagan leaves office with America at much less risk of nuclear annihilation, though suffering in other ways. His emphasis on charm over substance – quickly adopted by politicians on both the left and the right – means that today, any politician with a strong jaw and a firm voice can make outrageous claims because the truth of a statement matters less than the charisma of the person delivering it.