In 1973 five men and six women went on a dramatic raft expedition across the Atlantic Ocean for 101 days to study human aggression and sexuality. This documentary reunites them forty years later to reveal what actually happened during one of history’s strangest group experiments. 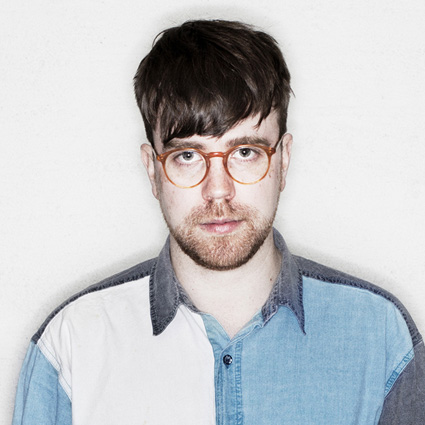 Lindeen is a writer and director for both theatre and film. He made his debut with documentary feature Regretters, which won the prestigious Prix Europa for Best European Documentary, the Swedish Academy Awards (Guldbagge) and the Swedish Emmy for Best Documentary in 2011. His second film was fiction feature Glorious Accidents, which premiered at The Venice Film Festival, winning the prize for Best Medium-Length film in the Orizzonti Section. Lindeen’s theatre work has been produced and presented at Sweden’s National Theatre (Dramaten), The National Theatre in Oslo and The Schaubühne in Berlin. His latest short film Dear Director was awarded a prize when it premiered at The Locarno Film Festival in August 2015. 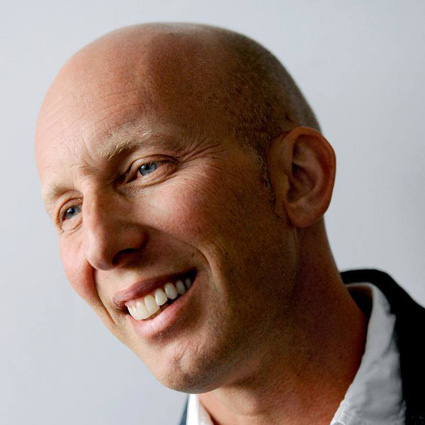 Erik Gandini is one of Sweden’s most renowned filmmakers. He has produced and directed a number of internationally acclaimed documentaries including Sacrificio (First Prize IDFA), Surplus (First Prize IDFA, Amsterdam Silver Wolf) and Videocracy which was voted best documentary film at the Toronto Film Festival by a critics poll conducted by Indy Wire and chosen as one of the best documentaries in 2010 by The Guardian top critic Peter Bradshaw. His film The Swedish Theory of Love premiered at CPH:DOX in 2015 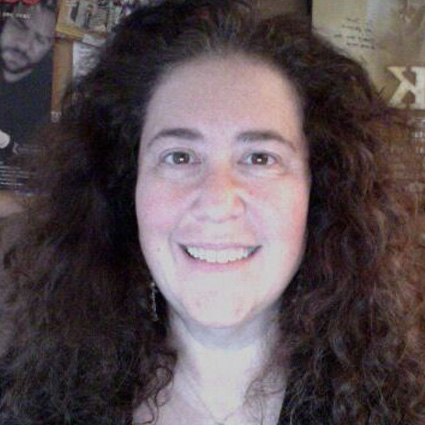 Julie Goldman founded Motto Pictures in 2009. She is an Emmy Award-winning producer and executive producer of documentary feature films. Julie is producer of Life, Animated and executive producer of Weiner, both of which premiered at the 2016 Sundance Film Festival. Life, Animated won the US Documentary Directing Award and will be released by The Orchard. Weiner won the US Documentary Grand Jury Prize and was acquired by IFC Films. She is executive producer of 3 ½ Minutes, Ten Bullets and Best of Enemies both of which premiered at the 2015 Sundance Film Festival and were shortlisted for the 2016 Academy Award Best of Enemies was released by Magnolia Pictures to critical acclaim and 3 ½ Minutes, Ten Bullets won a Special Jury Prize, was released by Participant Media and acquired by HBO for US broadcast. Julie produced Indian Point, which premiered at the 2015 Tribeca Film Festival and executive produced The Music of Strangers: Yo-Yo Ma and the Silk Road Ensemble, both to be theatrically released this spring. She also executive produced The Kill Team and Art and Craft, both released by Oscilloscope and shortlisted for the 2015 Academy Award and 1971, which was released in 2015. Julie produced three films that premiered in the U.S. Documentary Competition at the 2013 Sundance Film Festival: Gideon’s Army, Manhunt and the Oscar shortlisted God Loves Uganda. She produced The Great Invisible, which won the SXSW Grand Jury Prize and was released by RADiUS TWC; We Are The Giant, which premiered at Sundance; A Place at the Table, which was released by Magnolia Pictures, and the Oscar shortlisted Ai Weiwei: Never Sorry. Julie produced Buck, winner of the Sundance Documentary Audience Award, shortlisted for an Academy Award and one of 2011’s top five grossing documentaries. She consulted on the Academy Award-­winning The Cove and produced the Oscar shortlisted Sergio. Some of Julie’s earlier films include: Easy Riders Raging Bulls, Cat Dancers, In The Shadow Of The Moon, Better The World, What Remains, Once In A Lifetime and Sketches Of Frank Gehry.