The Oslo Diaries provides new insights as why peace has not been achieved in the longest ongoing conflict of our times. Personal diaries written by Israeli and Palestinian participants of the secret peace talks and archival footage create a dramatic journey into the backstage of Oslo accord.

Once upon a time, Israel and Palestine almost made peace. Both nations came close: they could feel it, touch it. But, then at the eleventh hour it all collapsed. The result is an ongoing violent reality that the world continues to witness. Personal diaries written by participants of the secret peace talks between the Israelis and Palestinians, as well as never before seen archival footage of the Oslo Accord peace process will create a dramatic thriller of historic importance. The Oslo Diaries, a documentary film by Mor Loushy and Daniel Sivan (Censored Voices) provides new insights into why the peace process failed and why both sides are still embroiled in the longest ongoing conflict of our times. It will help viewers understand the intricacy of peace making and the profound emotional connections the players had during this process. This is an intimate story that speaks to the current difficult situation in the Middle East. 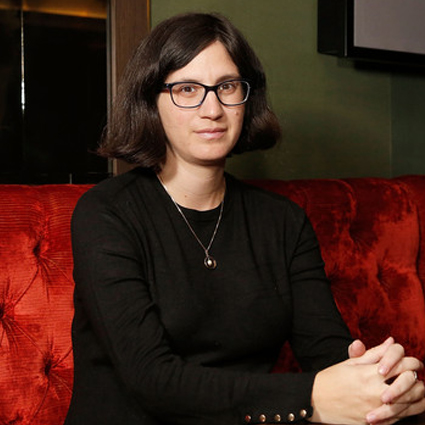 Mor Loushy graduated from Sam Spiegel film and television school in 2007 and has been working as a freelancer ever since. Her début film, Israel Ltd, world premièred at IDFA 2009 (Yes, VPRO, Radio-Canada, Knowledge- Canada) and has been broadcast in 10 countries worldwide (Yleisradio OY, VRT, RTVS- Slovenia, RTS - Radio Télévision Suisse, Planete Poland). Her latest documentary film 'Censored Voices' (2015) has premiered at the Sundance Film Festival and Berlinale Film Festival. 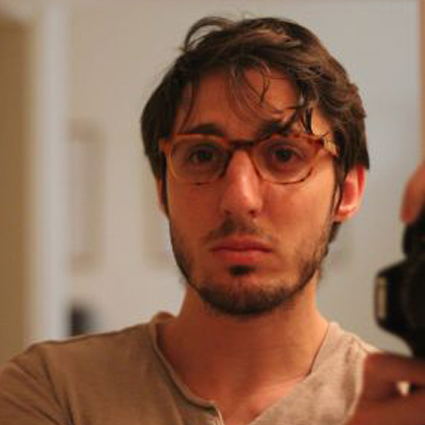 Daniel Sivan has been working as a freelance director in the Israeli film industry since 2004. His documentary feature "Monkey Business" (2006) won first prize at the Haifa international film festival and was described by a few Israeli critics as one of the best movies ever made in Israel. Sivan's titles include "Offside" (IDFA, Tribeca, Discovery), "The Life and Death of Gotel Botel" 2009, "Israel LTD" 2009 (IDFA) and Poisoned" 2012 (RAI, RTS, Radio-Canada). His latest production 'Censored Voices' (2015) has premiered at the Sundance Film Festival and Berlinale Film Festival. 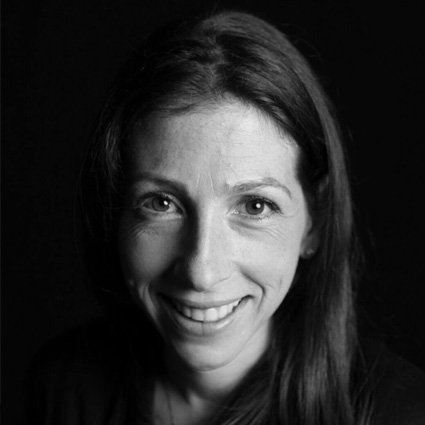 Peabody Award-winning filmmaker Hilla Medalia has received three Emmy® nominations. Her films have garnered critical acclaim and screened internationally in theaters and on television including HBO, MTV, BBC and ARTE.Her range of titles include To Die in Jerusalem 2007 (HBO), After the Storm2009 (MTV), Numbered 2012 (ARTE), Dancing in Jaffa 2013 (Tribeca, IFC Sundance selects), Web Junkie 2014 (Sundance Film Festival, POV (PBS), BBC) and The Go Go Boys 2014 (Cannes Film Festival). Her latest film, Censored Voices 2015, has premiered at the Sundance Film Festival and Berlinale and released theatrically US, France, UK and Germany. She has led very successful Kickstarter campaigns for "Dancing in Jaffa", "Bread Head" and "Mr. Gaga" among others. Medalia holds a Master of Arts from Southern Illinois University.