The Liegnitz Plot investigates a story dating back to the Holocaust: that a mysterious Nazi stole priceless stamp collections from concentration camp victims and then buried the stolen stamps somewhere in Poland. The filmmakers set out to confirm the story, recover the stamps, and return them to their rightful owners. 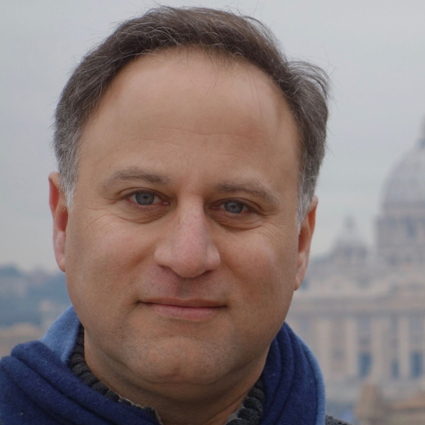 Dan is a Los Angeles-based director, writer, and producer of Emmy, Peabody, and Academy Award-winning documentary films and a former investigative journalist. Dan began his career working under legendary filmmaker Charles Guggenheim, and since then he has gone on to film rock stars, war criminals, Nobel Prize winners, Olympic gold medalists, presidents, and many thousands of ordinary people with interesting stories to tell. Dan’s work includes the Sundance, Peabody, and Emmy-award-winning documentary Nanking, which was short-listed for an Academy Award, released theatrically by THINKFilm, and then sold to HBO Documentary Films; the Grierson Award nominee Soundtrack for a Revolution, which was also short-listed for an Academy Award, was released theatrically by A24, and broadcast on PBS; and the 9/11 documentary Twin Towers, which won an Oscar in 2003. His films have shown at festivals around the world, including Cannes, Sundance, Hong Kong, Hot Docs, and Tribeca, and have received special screenings at the White House, New York’s Museum of Modern Art, and the Grammy Museum in Los Angeles. Dan began his career as an investigative journalist for ABC News Nightline, World News Tonight, and Good Morning America while based in Los Angeles and for ABC’s 20/20 in New York. 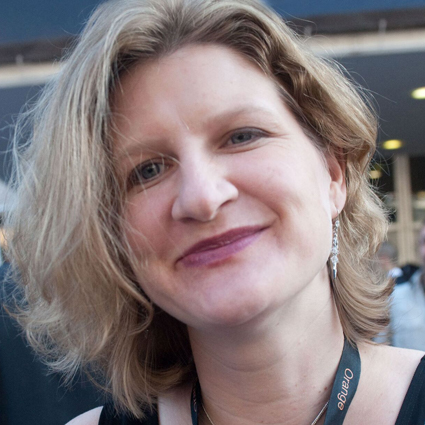 Dylan is a producer, director, and researcher for documentary feature films. She co-produced the Participant Media documentary Merchants of Doubt (2014), about the links between big tobacco and climate denial, which screened at the Telluride, Toronto, and New York Film Festivals and was released theatrically through Sony Pictures Classics. With Dan Sturman, Dylan directed and produced The Hollywood Complex (Hot Docs 2011/Showtime 2012), about aspiring child actors in Los Angeles. She produced Soundtrack for a Revolution (Tribeca/Cannes 2009, PBS’s American Experience 2011), about the music of the civil rights movement, which was short-listed for the Academy Award for Best Documentary Feature. Dylan line- and associate-produced Nanking (Sundance 2007, HBO/Cinemax 2008), which won Peabody and Emmy Awards and was also short-listed for the Academy Award for Best Documentary Feature. Dylan's honors include an Emmy nomination, three International Documentary Association Award nominations, and a Producers Guild of America nomination for Producer of the Year in Documentary Theatrical Motion Pictures. She is Assistant Professor of Film and Media Studies at Colorado College. 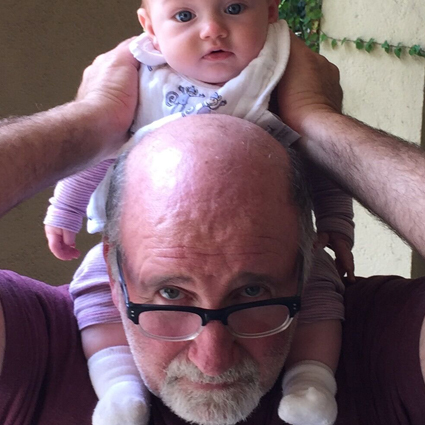 Originally from New York, Gary has been writing and producing television series in Los Angeles for ABC, CBS, NBC, and Fox for over two decades. He has written episodes for a dozen situation comedies and is a co-creator of Sister, Sister as well as the executive producer and a writer on the pilots of Seinfeld and other series. He currently teaches creative writing to incarcerated youth in Los Angeles' three detention centers.