The Grenada Invasion gives an insider’s perspective on a pivotal yet often overlooked moment in the Cold War — the United States’ military invasion of the island nation of Grenada and its lingering after effects.

With unprecedented access to former Deputy Prime Minister Bernard Coard — who is living in Jamaica after serving 25 years in prison for a coup that sparked the U.S. military invasion of tiny Grenada in the Caribbean, and who has agreed to tell his story exclusively to the filmmakers — The Grenada Invasion will be, at its core, an intimate story of the inside of the revolution and invasion from Coard’s perspective.

But it is also the story of a friendship between two men whose love and trust of one another is ultimately turned against them. Coard and former Prime Minister Maurice Bishop end up on opposite sides of a covert and controversial CIA plot meant to trigger a coup, which is used as justification for the invasion. Just as the Grenadian militia stood no chance against the might of the American military, neither could the friendship between Coard and Bishop withstand the sustained pressure of a CIA psyops program and the Machiavellian maneuvers of Cuban/Soviet interests.

The film deconstructs a key moment in the Cold War, played out in the tropics on an obscure island where, even after all this time, the era’s intrigue and suspicion remain just below the surface. 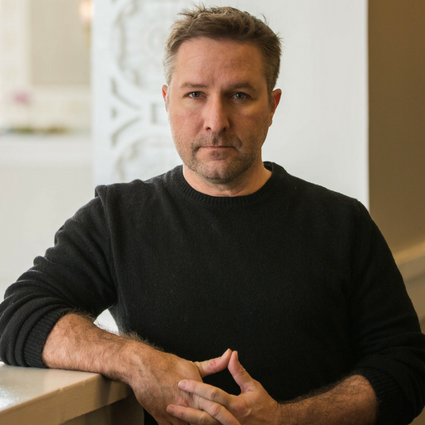 Greg Campbell is an investigative journalist, best-selling author and award-winning filmmaker. His 2017 film, HONDROS, reaped numerous best-of-fest awards, including the Audience Award at the Tribeca Film Festival and the Brizzolara Award for Films in Conflict and Resolution at the 2017 Hamptons International Film Festival. He has produced numerous investigative video stories for the New York Times, the Guardian, NatGeo and many other outlets. He was an Emmy-finalist for work done in partnership with the New York Times in Iraq. His book BLOOD DIAMONDS inspired the 6-time Oscar-nominated 2006 Leonardo DiCaprio film BLOOD DIAMOND. 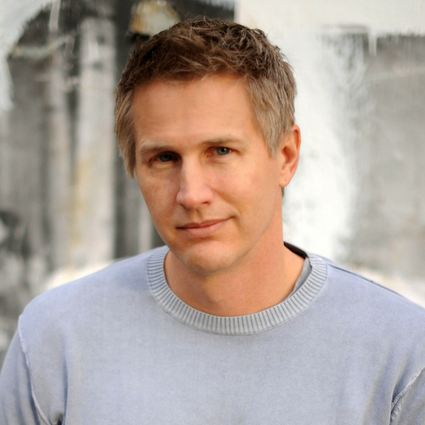 Daniel Junge is an Academy Award winning (2-time nominated) and Emmy-winning (5-time nominated) documentary filmmaker. His films include Oscar-winner SAVING FACE, Toronto- premiere IRON LADIES OF LIBERIA, Tribeca-winner CHIEFS, Sundance-premiere BEING EVEL, A LEGO BRICKUMENTARY, and THEY KILLED SISTER DOROTHY which earned Junge an Emmy nomination for Best Investigative Journalism and was short-listed for an Oscar. His films have aired on more than 50 platforms worldwide including HBO, the BBC, Channel Four, PBS, A&E, Netflix and the History Channel.