The Girl With Seven Names

A visceral thriller centered around one woman’s harrowing escape from North Korea. The film will span two decades and reveal a country’s people who, even today, remain shrouded in mythology, mystery and repression.

In a world where Supreme Leaders dictate right and wrong, truth and lies – life and death – one teenager’s adventurous spirit led her over the North Korean border and into a decade of hiding in China. After years in the shadows, Hyeonseo Lee risked everything once again, embarking on a perilous 2,000-mile quest to save her beloved mother and brother.

Based on Lee’s international bestselling memoir, The Girl With Seven Names will follow Hyeonseo in the present day to provide an visceral, probing look at life as one of the most outspoken North Korean defectors, putting her life on the line against a ruthless regime while grappling with a crisis of identity and a heart wrenching sense of responsibility towards the family she left behind. 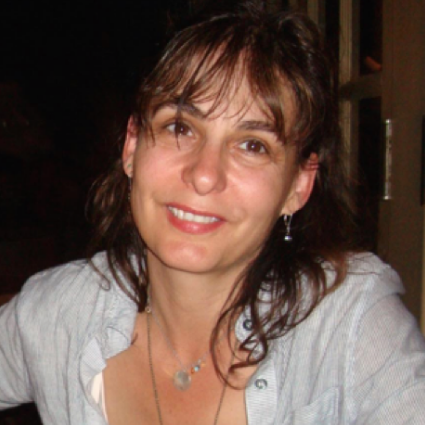 Madeleine Gavin works in narrative and documentary film, primarily as an editor. She recently completed Julius Onah's film, LUCE starring Naomi Watts and Octavia Spencer.  Before that, she finished her second collaboration with director Reed Morano on I THINK WE'RE ALONE NOW, starring Peter Dinklage and Elle Fanning (Special Jury Prize for Outstanding Filmmaking, 2018 Sundance Film Festival.) Madeleine's work on Rebecca Cammisa's Academy Award-nominated documentary, WHICH WAY HOME earned her an Emmy nomination. She and Cammisa recently completed the HBO documentary, ATOMIC HOMEFRONT. Madeleine directed the Netflix Original Documentary, CITY OF JOY, which follows the first class of students at a revolutionary leadership center in war-torn Eastern Democratic Republic of Congo. In addition to directing the documentary, THE GIRL WITH SEVEN NAMES, Madeleine has been shooting a vérité film centered around an indomitable group of octogenarian singers in NYC who, in spite of facing debilitating illnesses, find transcendence through their music, pushed forward by their larger-than-life music coach. Madeleine teaches in the Graduate Film Program at Columbia University. 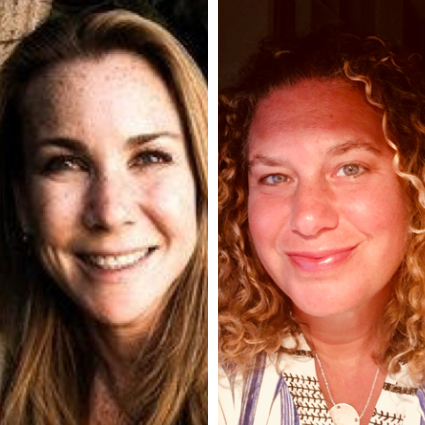 iDeal Partners was founded by Jana Edelbaum in 2006. Along with Head of Production Rachel Cohen, iDeal has produced numerous independent films both narrative and documentary, including Katherine Dieckmann's Strange Weather starring Holly Hunter, which premiered as a gala presentation at the 2016 Toronto International Film Festival; the documentary House of Z about fashion designer Zac Posen, which premiered at the 2017 Tribeca Film Festival; George Tillman, Jr.'s critically lauded The Inevitable Defeat of Mr. and Pete, and Abe Sylvia's Dirty Girl. iDeal has several feature film projects in development, including a biopic about iconic choreographer Alvin Ailey set up at Fox Searchlight, and a feature tackling modern day migration with Ramin Bahrani attached to direct. The company is also venturing into television, including a limited true-crime series to be directed by George Tillman, Jr. and produced with Susan Lewis and Alicia Keys; and an original half hour comedy that iDeal is producing with Sharon Horgan’s Merman Productions. 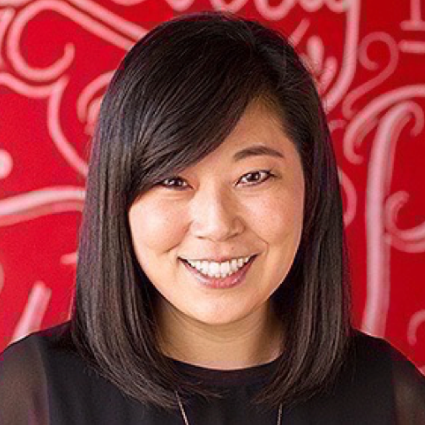 Hannah Song is President and CEO of Liberty in North Korea (LiNK). She joined in 2006 as Deputy Director, managing day-to-day operations and coordinating overseas programs, including underground shelters and refugee resettlement efforts in the U.S. and South Korea. At the end of 2008, she became President/CEO, helping re-launch the organization with a new mission focused on building international support for the North Korean people, providing direct assistance to North Korean refugees, and developing long-term strategies to accelerate positive change inside the country. She is a 2008 NetKAL fellow from the USC School of Social Work, and a 2016 Ashoka Korea Fellow. Liberty in North Korea (LiNK) is an international NGO that assists North Korean refugees in China, helping them escape through a modern-day underground railroad to freedom. LiNK works with North Korean defectors to pursue change and opening inside of the country. 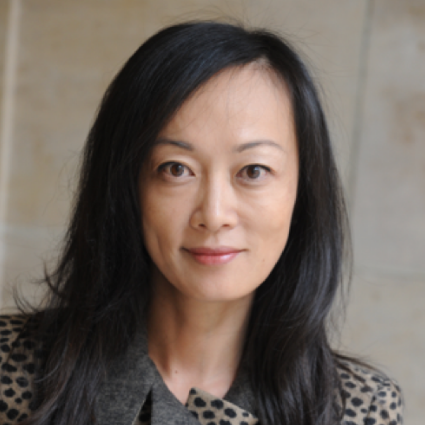 Dr. Sue Mi Terry is Senior Fellow for Korea at the Center for Strategic and International Studies. Prior to joining CSIS, Dr. Terry served as a Senior Analyst on Korean issues at the CIA from 2001 to 2008. From 2008 to 2009, she was the Director for Korea, Japan, and Oceanic Affairs at the NSC under George W. Bush and Barack Obama. In that role, she formulated, coordinated, and implemented U.S. government policy on Korea and Japan. From 2009 to 2010, she was Deputy National Intelligence Officer for East Asia at the National Intelligence Council. From 2010 to 2011, Dr. Terry served as the National Intelligence Fellow in the David Rockefeller Studies Program at the Council on Foreign Relations in New York. Since leaving the government, she has been a Senior Research Scholar at Columbia's Weatherhead East Asian Institute and Senior Advisor for Korea at BowerGroupAsia. Dr. Terry is a frequent commentator on CNN, MSNBC, ABC, BBC, PBS, Fox News, Bloomberg News, NPR and Radio Free Asia. She's a regular contributor to the WSJ, NYT, The Washington Post and more. Sue holds a Ph.D. and a Masters of Arts in international relations from the Fletcher School of Law and Diplomacy, Tufts University, and a Bachelor of Arts in Political Science from New York University.