The Genius of Marian 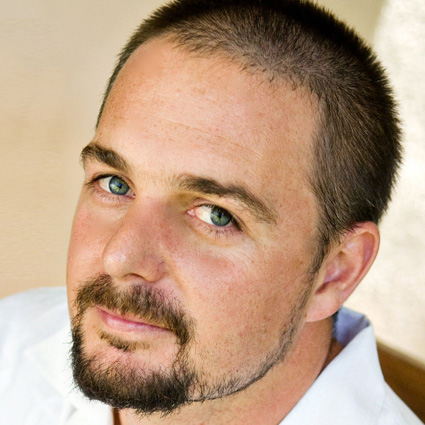 Siam is a documentary and fiction filmmaker from Egypt. After a brief period studying psychology, he then studied filmmaking before working in the cinema industry in Egypt as an Assistant Director on narrative feature films including as 1st AD on the Canal Plus feature documentary The City Of The Dead. 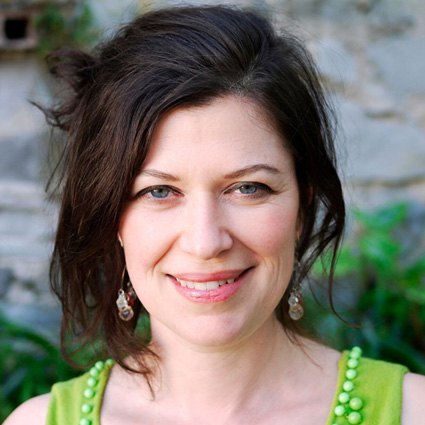 Anna Fitch is an Emmy award-winning director.  Her natural history and science documentaries have aired on the National Geographic Channel, Channel 4 UK, and PBS. Awards, nominations and festivals include: BugWorld: War of Two Worlds (2003), Emmy Award in Best Documentary Directing, Delegates Choice Award – Wildscreen, and Best Science and Natural History Program finalist - Banff Television Festival.  She co-directed the feature documentary the Genius of Marian (2013), which premiered at the Tribeca Film Festival and was broadcast on POV in September 2014. The film also received support from the Sundance Documentary Fund, the National Endowment for the Arts, the Tribeca Film Institute, Impact Partners, LEF, Britdoc, the Catapult Film Fund and The Fledgling Fund. Her narrative short, The Burning Wigs of Sedition (2010), was in competition at many festivals including the Seattle International Film Festival, SFFS’s Cinema by the Bay, Revelation Film Festival Perth and Rooftop Films NYC. It also won the Best of Festival prize at the Black Maria Film Festival the Audience Award at SF IndieFest.

The Genius of Marian follows Pam White in the early stages of Alzheimer’s disease as her son, the filmmaker, documents her struggles to retain a sense of self.

The Genius of Marian is a visually rich, emotionally complex story that follows Pam White in the early stages of Alzheimer’s disease as her son, the filmmaker, documents her struggles to retain her sense of self. After she is diagnosed at age 61 with early-onset Alzheimer’s, life begins to change for Pam and everyone around her. Pam’s husband grapples with his changing role from partner to caregiver. Her adult children each find ways to show their love and support while mourning the slow loss of their mother. Pam deals with the fear that she will be institutionalized for her disease, as her own mother was before she died of Alzheimer’s in 2001. *The Genius of Marian not only chronicles the progress of Pam’s disease, it also serves as a meditation on what we inherit from the generations before us and the role of memory in creating legacy.

"The Genius of Marian is by far the most meaningful representation of a family’s experience with this disease that I've seen (and I've seen a few). Its value as a conversation--starter for families and caregivers cannot be overstated"

"It’s remarkable film, not only for the obvious affection with which it was made, but as art."

"Prepare for a touching accomplishment in documentary cinema. The Genius of Marian is delicately moving, an important film for anyone experiencing or afflicted by Alzheimer’s disease."

"I had no idea how much I needed to see this film. It helped me feel less alone and to remember that Alzheimer’s is not a death sentence, but a chance to connect in a new way."

Chris Riley, family caregiver for her mother Diane, who was diagnosed with Alzheimer’s and FTD in 2009