The First Angry Man tells the story of Howard Jarvis and his landmark California ballot measure, Proposition 13, which launched a “permanent” national tax revolt and fundamentally altered the course of American politics to the current day. 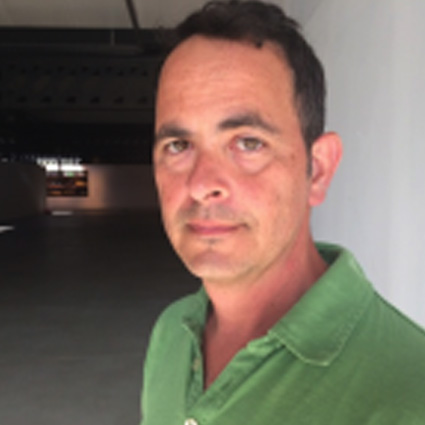 Jason Cohn is the Peabody-Award-winning director, producer and writer of EAMES: The Architect and the Painter, which aired on PBS American Masters in 2011 following a successful theatrical run. He previously produced segments for the PBS program Frontline World, associate produced for Frontline and field produced for the award-winning PBS series Remaking American Medicine. He was the Los Angeles bureau producer for the Japan Broadcasting Corporation (NHK) covering American stories West of the Mississippi. As a public radio reporter, producer and managing editor, Jason covered the culture of technology for Beyond Computers and issues of Asian art, culture and politics for the nationally syndicated program Pacific Time. As a writer, he has written documentaries for National Geographic (The Secrets of J. Edgar Hoover) and PBS (Ending Aids: The Search for a Vaccine), and his articles have appeared in the National Affairs section of Rolling Stone Magazine, the Los Angeles Times, The LA Weekly, the San Francisco Chronicle and other major periodicals. Jason also did a stint in the world of new media with two ill-fated Internet start-ups in the 1990s. Good times. Jason lives in Berkeley, CA with his wife, two boys, a cat and a plastic aquarium full of Sea Monkeys™ 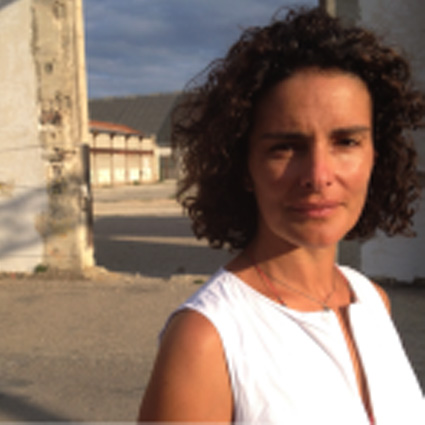 Camille Servan-Schreiber is an independent director and producer of documentary films. Winner of the Golden Spire Award at the San Francisco International Film Festival, she has worked in documentary film since 1998. She has recently produced American Jerusalem: Jews and the Making of San Francisco, which aired nationally on PBS in 2014. She also produced the Peabody Award-winning EAMES: The Architect and the Painter, which aired nationally on PBS American Masters in 2011. She has directed and produced the secrets of J. Edgar Hoover for National Geographic. She has co-produced, The Nobel: Visions of a Century for KQED. She has also produced and filmed three segments of The New Heroes, a PBS series on social entrepreneurs and three segments of Frontline World for PBS. She received a broadband Emmy nomination for France: Soundtrack to a Riot. She has been a field producer on The Rape of Europa for PBS and on Alice Waters and her Delicious Revolution for American Masters; and has associate produced on films for Frontline including Emmy-nominated and Peabody recipient Drug Wars and Secrets of the SAT, which received the National Education Writers Association First Prize for Broadcast Journalism. Camille has worked in documentary in her native France as well as in the USA. Aside from her work in documentary Camille has been producing high-end videos for a range of corporations, foundations and educational clients. After completing her studies in Nanterre, France she came to the US in 1996 to study at U.C. Berkeley’s Graduate School of Journalism. She is the co-founder of Bread and Butter Films. She has two children.