The Ballad of Fred Hersch 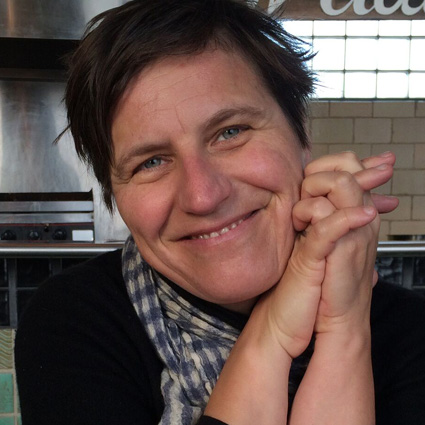 Born in France, filmmaker Charlotte Lagarde’s love of the ocean led her to direct poignant portraits of magnificent water women; Heart of the Sea (PBS Independent Lens Audience Award, Best Documentary Award at the Ashland Independent Film Festival) which was broadcast in over 30 countries, Zeuf (Sundance Channel) and Swell (CINE Golden Eagle Award). Her latest documentary The Ballad of Fred Hersch premiered at the 2016 Full Frame Film Festival. Her producing credits include In the Matter of Cha Jung Hee (POV) and Academy Award-winning Reporter Zero. She has received funding from ITVS, NEA and NEH. She is a Sundance, a BAVC and a Camargo Foundation fellow and is on the Steering Committee of New Day Films. Since 2013, Lagarde has been collaborating with artist Jen Bervin. Silk Poems opened in an exhibition at MASS MoCA in May 2016 and they are currently working on The Su-Hui Reversible Poem, an upcoming video installation. 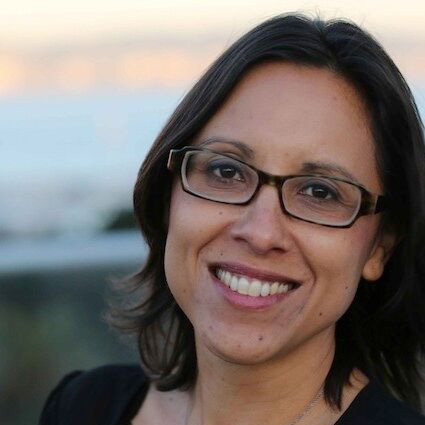 Carrie Lozano is an award-winning documentary filmmaker and journalist. She is currently an editorial consultant for independent documentary filmmakers, the Bay Area Video Coalition’s National MediaMaker Fellowship, and the International Documentary Association. She was executive producer for documentaries at Al Jazeera America and senior producer of the network’s investigative series Fault Lines, where her team garnered numerous awards including an Emmy for Outstanding Investigative Journalism in a News Magazine, a Peabody, and several Headliner Awards. Among other work, she produced the Academy Award nominee The Weather Underground, and produced and directed the Student Academy Award winning Reporter Zero. She is a graduate of UC Berkeley’s Graduate School of Journalism and was a post-graduate fellow with the j-school’s Investigative Reporting Program. From 2011-2013, she was Director of Operations for New Day Films. Her recent feature documentary, The Ballad of Fred Hersch, premiered at Full Frame in 2016.

The Ballad of Fred Hersch is an intimate portrait of one of today’s foremost jazz pianists and his unlikely musical journey as an AIDS and coma survivor.

The Ballad of Fred Hersch is an intimate portrait of one of today’s foremost jazz pianists. With more than 30 albums and 8 Grammy nominations under his belt, Hersch is internationally revered in jazz circles as a master improviser. A maverick in music and in life, he was the first jazz musician to come out as gay and HIV-positive in the early 1990s, and he miraculously survived a two-month AIDS-related coma in 2008. Both exacting and full of love, our unfettered cameras capture Hersch’s creative process as he does double duty as a workaday jazzman and first-time theater producer—turning his tragedies into triumphal art.

"An intimate portrait of a remarkable life .... Top it off with plenty of Hersch's radiant musicianship, and this is one not to miss.”