The Americans tells the stories of families and communities caught in the immigrant detention and deportation dragnet – collateral damage in a political battle where politicians and media pundits exploit the worst fears and racism of voters. 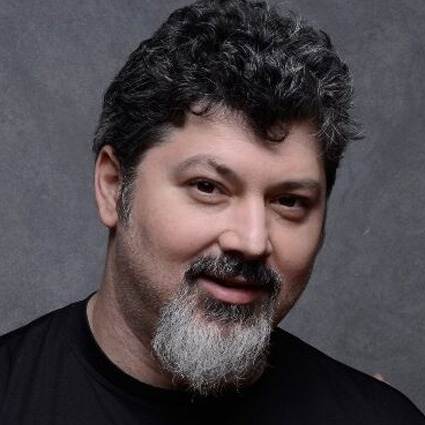 CARL DEAL is an Academy Award®-nominated filmmaker and journalist. Along with his collaborator, Tia Lessin, he directed and produced the acclaimed Sundance Grand Jury prize-winning documentary Trouble the Water (2008), which was named one of the top ten documentaries of the year by The New Yorker, Salon.com, Entertainment Weekly, Los Angeles Times and New York magazine. He also directed and produced the award-winning Citizen Koch (2013). Among his many television and theatrical credits, Mr. Deal produced the 2016 feature documentary Where To Invade Next, co-produced Capitalism: A Love Story (2009) and was the archival producer ofFahrenheit 9/11 (2004). Heis a Sundance Institute Fellow and received the 2005 FOCAL International/ Associated Press Library Award for best use of footage in a feature film. Before making films, Mr. Deal worked asan international news producer and writer and has reported throughout the US, Latin America and the Caribbean, Europe, and in Iraq. Hehas also produced written investigative reports on corporate responsibility and civil and environmental justice issues for Public Citizen, Greenpeace, and other NGOs. 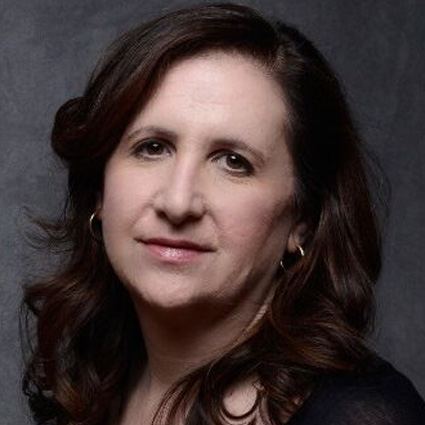 Academy Award-nominated filmmaker Tia Lessin is the director and producer ofCitizen Koch (shortlisted for the 2015 Oscars) and Trouble the Water, winner of the 2008 Sundance Film Festival’s Grand Jury Prize, the Gotham Independent Film Award and the Full FrameFilm Festival’s Grand Jury Prize. She most recently produced Michael Moore’s Where To Invade Next (2016). Among her other film credits, Tia was a co-Producer of Fahrenheit 9/11, winner of the Palme d'Or, and Academy Award-winning Bowling for Columbine.Tia directed and produced Behind the Labels, a short film about labor trafficking in the US, for which she received the Sidney Hillman Award for Broadcast Journalism. She line produced Martin Scorsese’s Emmy and Grammy winning film No Direction Home: Bob Dylanand was consulting executive producer ofLiving in the Material World: George Harrison. Intelevision, her work as producer of the series The Awful Truth earned her two Emmy nominations and a lifetime ban from Disneyland. Tia is a Sundance and Independent Feature film Lab Advisor and the recipient of the L’Oréal Paris/Women in Film’s Women of Worth Vision Award.