Tashi and the Monk 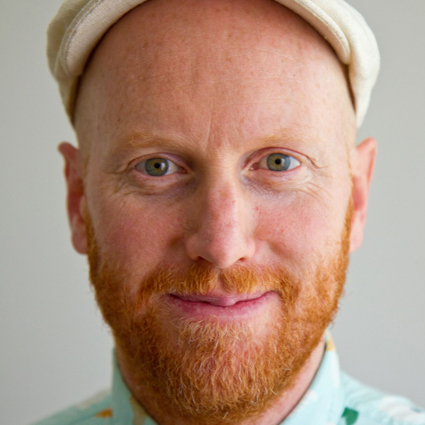 Andrew Hinton and Johnny Burke spent many years as friends and filmmaking colleagues before collaborating as co-directors on Tashi and the Monk. The film has screened at festivals all over the world, and won over 20 prizes, including the Pare Lorentz and Best Short awards at the International Documentary Association (IDA) Awards in Los Angeles. Andrew’s background is as a producer but when his self-shot short Amar won the Vimeo Documentary Award in 2012 he moved towards making verite-style films of his own. Johnny has edited a number of feature documentaries, notably Sean McAllister’s Reluctant Revolutionary (BBC Storyville) and his latest Syria, A Love Story (BFI/BBC). 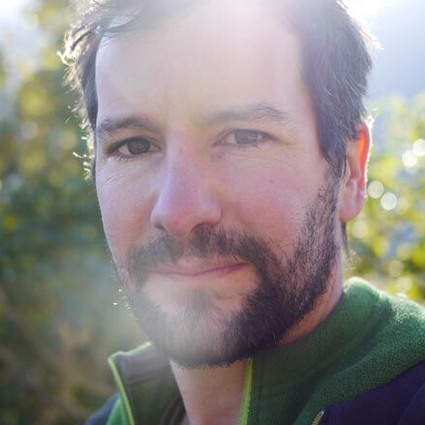 Tashi and the Monk is the story of a remarkable community in the Himalayas created to heal trauma and give its young members the joys of childhood.

Seven years ago Buddhist monk Lobsang Phuntsok, trained under the guidance of His Holiness the Dalai Lama to share Tibetan Buddhism with the West, felt called to leave a life as a spiritual teacher in the US and return to the region of his birth to try and rescue children from suffering. Since then he has created a unique community in the foothills of the Himalayas called Jhamtse Gatsal (Tibetan for ‘The Garden of Love and Compassion’) which provides a permanent home for 85 orphaned or abandoned children all learning to live compassionately.

Lobsang has wrestled his own unhappy childhood into an opportunity for these “uninvited guests of the universe” to avoid a similar fate. Driven by a longing to experience being part of a family, he has become for the children at Jhamtse Gatsal something he never had – a father.

Perched on a remote mountaintop and surrounded by poverty, today the community is stretched beyond capacity and Lobsang faces the heartbreaking task of saying no to all the requests he receives for new kids to join. During the film he is confronted by the very real consequences of his decisions: a local eleven-year-old boy who he turned down two years ago for a place in the community commits suicide. In a nearby village another young boy’s father dies suddenly and his family, unable to cope, plead with Lobsang to take him in.

Within the community he is challenged by concerns from staff that any further expansion will compromise their ability to help the kids they already have.

Alongside Lobsang’s work, the film tells the story of Tashi Drolma, Jhamtse’s newest arrival who recently lost her mother and was abandoned by her alcoholic father. A wild and troubled five-year-old, Tashi Drolma is a big personality in a small body. Despite (or because of) her challenging personality, she is thrillingly alive. Tashi struggles initially to find her place amongst 84 new siblings, but gradually as Lobsang and the community work their magic we witness her transformation from alienation and tantrums into someone capable of making her first real friend.

The atmosphere of love and compassion at Jhamtse Gatsal provides a backdrop to the unfolding stories. Full of children who elsewhere might be classified as “at risk” after experiencing often unimaginable trauma in their short lives, this is the kind of institution which in the West would be staffed by psychologists and social workers relying on an arsenal of medication to keep their charges under control. Here the staff have no formal training and children are simply invited to become active members of a community, and participants in their own and each other’s healing. The results are remarkable. In a region where the only prospects are a life in the fields or breaking rocks beside the road, the lucky few at Jhamtse are given a shot at something much greater - the chance to become, in Lobsang’s words, “amazing human beings”.

"As uplifting a film as you'll ever see"

"A lovely reminder that amongst the darkness in the world, there are also beautiful shining points of light"

"Mountains can be brutal places to live. Perhaps this goes some way towards explaining how Tibetan Buddhism has developed such a keen sense of compassion for all beings. Many westerners may have heard of these profound ideals, but in this film we are able to witness compassion in action. The experience is both surprising and humbling."

"The judges were unanimous in their appreciation of the film's kaupapa (themes), and its lyrical dance among spaces of emotional desolation, innocent joy and redemption through uncritical love."

The Prize of the Mayor of Zakopane