Sunset and the Mockingbird

Sunset and the Mockingbird is the love story of jazz legend Junior Mance and his wife, manager and soulmate Gloria Mance. As he loses his identity to dementia, she must reckon with her own.

Sunset and the Mockingbird tells the love story of legendary jazz pianist Junior Mance and his manager, wife and soulmate, Gloria Clayborne Mance. Junior’s career has spanned nearly 70 years and he’s played on more than 100 albums, both solo and alongside greats including Dizzy Gillespie, Duke Ellington, Dinah Washington and Charlie Parker. In 1997, Junior met Gloria Clayborne at a gig. They married one year later, and soon after she became his manager.

For 18 years their life together was perfect. Then in 2012, Junior suffered a stroke that led to the onset of dementia. Though his musical abilities were untouched, his gradual mental and physical decline forces Gloria’s role to take on new meaning. The film bears witness to the closing of a love story, and two fascinating personal journeys. Gloria’s transition involves simultaneously reflecting on the charmed existence she shared with Junior and contemplating who she will be in the inevitably solitary future. Junior is slowly exiting a passionately lived life, a musical legend whose retreat ironically leaves him believing he’s (re)living his heyday. For all the messiness of aging and Alzheimer’s, Gloria and Junior’s relationship – in its enduring depth, complexity, imperfection and connection – offers insights on navigating life’s hardest parts with love and empathy. 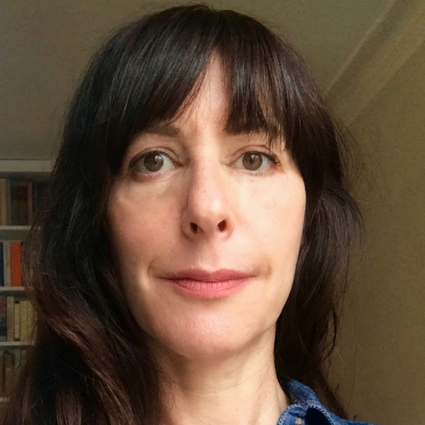 Jyllian Gunther is is an Emmy-winning director, writer and producer. Sunset & The Mockingbird is her third feature. She is currently producing a six-hour documentary series for ABC News, executive produced by Viola Davis. Her last film, The New Public, aired on PBS and was added to the library collections of more than 100 educational institutions nationwide. The film is distributed by Kino Lorber and available via Netflix, iTunes and Amazon. Her first film, Pull Out, was critically acclaimed and an official selection of numerous national and international film festivals, and is also available online. Jyllian was Director/Producer for multiple short docs for the JigSaw/New Yorker/Amazon Studios series “The New Yorker Presents”; she won an Emmy for her work on a PBS educational PSA series and directed multiple episodes of the network’s Emmy award-winning series “Postcards from Buster.” She served as reporter/co-producer for two episodes of NPR's “This American Life,” and was supervising producer/director on the TLC Emmy-winning series “Who Do You Think You Are?” Jyllian runs the production company Wondel6, Inc. 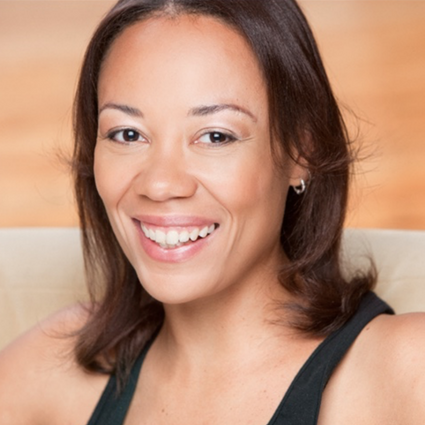 Kali Holloway is Senior Writer and Associate Editor of Media and Culture at progressive news site AlterNet. She is co-curator of the Metropolitan Museum of Art's MetLiveArts 2017 summer performance and film series “Theater of the Resist.” Previously, she was Director of Outreach and Audience Engagement for the HBO documentary Southern Rites, PBS documentary The New Public and the Emmy-nominated film Brooklyn Castle, and Outreach Consultant on the award-winning documentary The New Black. She worked in production and programming on the long-running PBS documentary film series POV. Prior to that, she was speechwriter for a New York City Commissioner and Deputy Director of Communications for the New York State court system. Her writing has appeared in Salon, The Guardian, TIME, Huffington Post, The National Memo, Yahoo! News, Jezebel, Truthout, Raw Story, xoJane, Google Music, Rhapsody and numerous other outlets. 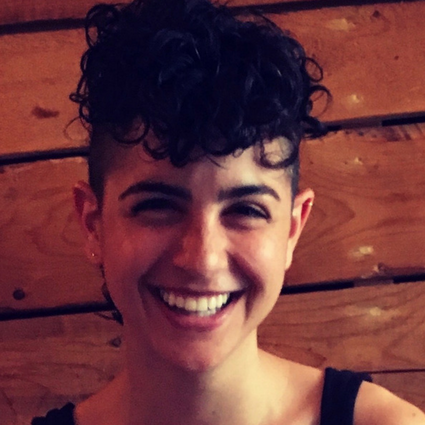 Sarit Work is compelled by strangers and inspired by the variances in our shared experience. Most recently, she was co-producer on the feature documentary The China Hustle, directed by Jed Rothstein for JigSaw Productions and 2929, to be released in fall 2017. She produced several documentary shorts for the Amazon/JigSaw/New Yorker series “The New Yorker Presents.” She was Associate Producer on multiple episodes of the Al-Jazeera America series “The Edge of Eighteen,” as well as on “48 Hours” and “Brooklyn DA” for CBS News, and on “After The First 48” and “Find My First Love” for A&E Networks.