Dark clouds hang over the vast cornfields of Storm Lake, Iowa, which has seen its fair share of change in the 40 years since Big Agriculture came to town. Farmers blow their life savings on new equipment they hope will keep their livelihoods intact. Migrant workers flock here—welcome and not—for their slice of the American Dream. State and county politicians make compromises to appease growing commercial interests. The people of Storm Lake confront a changing community as corporate, political and environmental forces threaten to overwhelm their already precarious existence.

Enter: 62-year-old Pulitzer-prize winning journalist Art Cullen and his family-run newspaper, The Storm Lake Times. Day-in and day-out, the Cullens deliver the hard facts and biting editorials on a shoestring budget for their 3,000 readers. By hook or by crook, they’ll fight to preserve the communal values and pragmatic lifestyle of the town they call home. More than that, they stand for credible local journalism at large—as the presidential election looms, there’s simply too much at stake. 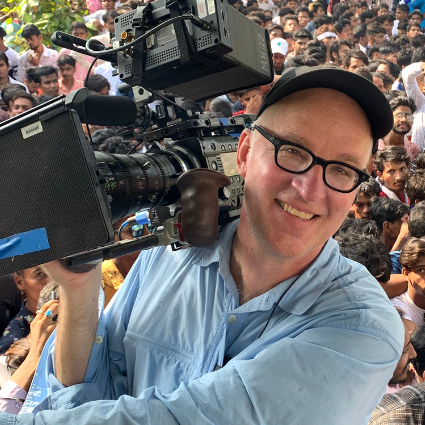 With over 25 years experience as a Director of Photography on such projects as Generation Wealth (Sundance 2018), Seeing Allred (Sundance 2018/Netflix), Brave New Voices (HBO 2009), The Devil Came on Horseback (Sundance 2007), and more recently, as a Field Producer/DP on Anthony Bourdain: No Reservations and Parts Unknown series, Risius brings a depth of filmmaking experience along with a local knowledge and perspective that very few can. He grew up on a small farm outside Buffalo Center, Iowa, a town of approximately 1,000 people about an hour from Storm Lake. Having roots in the area will put locals more at ease and allow them to share their lives in a way that is personal and connected. 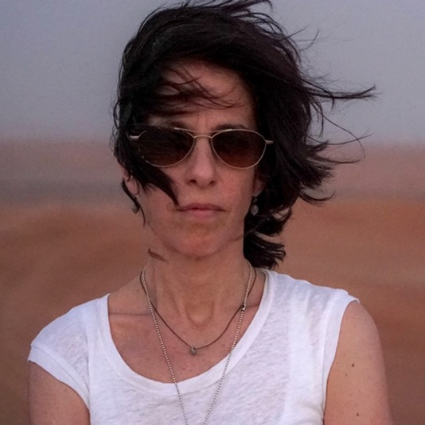 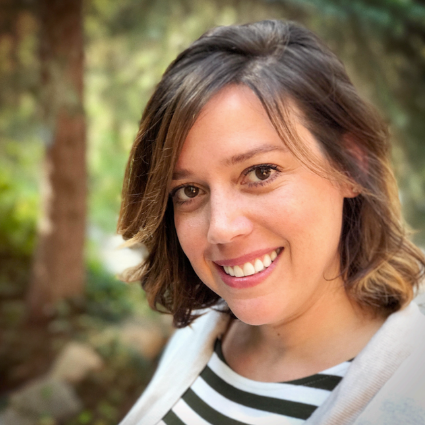 Katy Drake Bettner is an executive and producer in the entertainment industry having co-founded both Playful Corp, a game studio in McKinney TX with her husband Paul (Words With Friends, Super Luckys Tale) and BetRed Stories, a production company with Amy Redford (The Guitar, Professor Marston and The Wonder Women) out of Sundance, Utah. As a person in long term recovery, Katy serves on the boards of both Harmony, a non-profit residential treatment facility in Estes Park, CO and The Treatment Support Fund. She is a member of the Women at Sundance Leadership Council, Women Donor Network, Way to Win, and the TED community Katy is active in politics and philanthropy while raising 3 kids (11/9/6) a fluffy dog and splitting time between McKinney, TX and Sundance, UT. (Dark Money, The Infiltrators, Raise Hell:The Life & Times of Molly Ivins, Swallow, Always in Season) 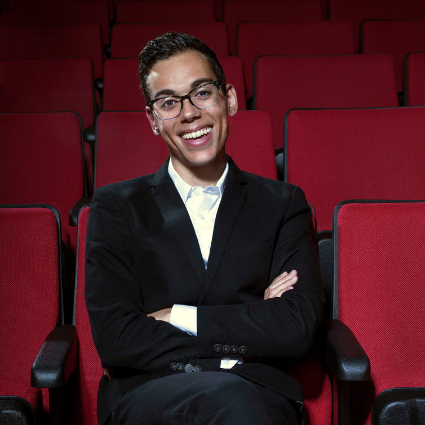 Associate Producer Evan Neff engages with visionary storytellers to provide comprehensive support for creative productions. Evan is a seasonal documentary program coordinator at the Independent Filmmaker Project and serves on Tribeca Film Festival’s screening committee. He associate produced Sam Green’s live documentary, A Thousand Thoughts (Sundance 2018) and has worked on SFFILM and UnionDocs operations teams. Evan is inspired by film’s ability to communicate piercing cultural critique, reveal unspeakable beauty, and express nuanced visions of the human experience. Moreover, he’s drawn to “melting pot” stories where perspectives clash to create new traditions and ways of seeing. He’s searching for the place where the bits of his African American and Western European cultural identities meet, and it’s why he’s excited to help tell the story of Storm Lake—a community in compelling and nuanced transition.