Portraits of Syrian families displaced and fractured by war create a meditation on parental love that is both urgent and timeless.

A war story told in a unique key from Academy Award® winner Megan Mylan. Portraits of Syrian families displaced and fractured by war create a meditation on parental love that is both urgent and timeless.

No bond is more profound than that between parent and child, and no role more primal than that of protector. What happens to that elemental bond in a time of war is the story we examine. The film unfolds as a sequence of vignettes featuring families in Turkey, Greece, the U.S. and Syria. Each chapter is an intimate portrait of Syrian parents—often mothers alone—struggling to remake their children’s lost sense of security and possibility. They are at once the victims and the heroes of war. The film looks beyond the chaotic rawness of war to slow down and immerse the audience in discrete human lives—each with expectations and aspirations for their future that have come to a crashing halt. 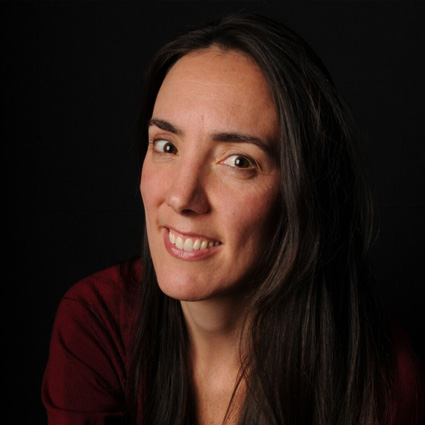 Megan Mylan creates intimate observational non-fiction films. She has been recognized with an Academy Award®, Emmy nominations, an Independent Spirit Award and a Guggenheim Fellowship. Her work includes: “Smile Pinki,” “Lost Boys of Sudan,” “Raça” and numerous short documentaries. Megan served for several years on the Academy of Motion Picture Arts and Sciences’ Executive Committee for Documentary and was guest director of the Documentary film program at UC Berkeley’s Graduate School of Journalism. Before beginning in film, she worked with Ashoka, an international development non-profit, in the U.S. and Brazil. She has a Bachelor’s degree from Georgetown University’s School of Foreign Service and Masters’ degrees in Journalism and Latin American Studies from the University of California at Berkeley. 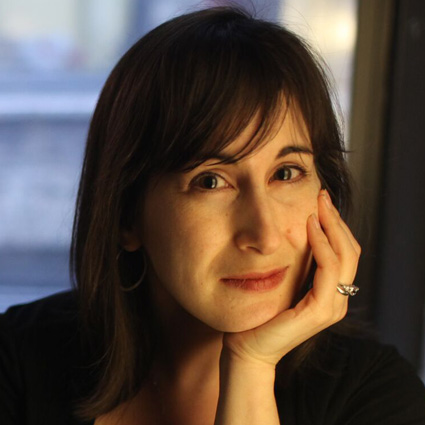 Robin Hessman is a filmmaker and lecturer with a focus on telling international stories. She produced and directed the Peabody-award winning fi lm, “My Perestroika,” which premiered at the Sundance Film Festival, was released theatrically in over 70 cities in North America and was  a New York Times Critics’ Pick. She is Vice-President and a founding board member of the Karen Schmeer Film Editing Fellowship. Previously, Robin produced several award-winning PBS films and was Filmmaker in Residence at PBS affiliate WGBH in Boston. Throughout the 1990s Robin lived in Russia making documentaries and working for Sesame Workshop as the on-site Producer of Ulitsa Sezam, the original Russian language Sesame Street. Robin is a member of the Council on Foreign Relations and an Associate at Harvard University’s Davis Center. She graduated from Brown with a joint degree in Russian and Film and received her graduate degree in film directing from the All-Russian State Institute of Cinematography (VGIK) in Moscow. 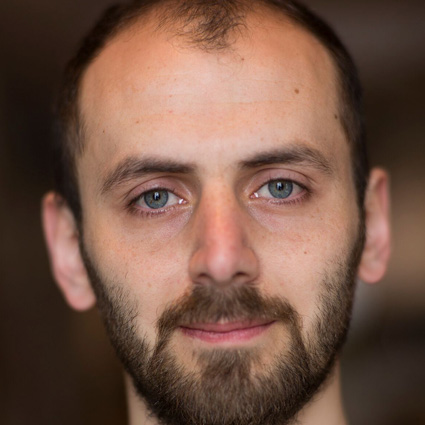 Alaá Hassan is a Syrian born and raised photographer and filmmaker currently based in New York. He recently produced the feature documentary “The War Show,” a Danish-Syrian co-production looking at the Syrian war through a group of young adult friends. The film premiered at the Venice Film Festival followed by screenings at Toronto, IDFA, Leipzig and London festivals and will be broadcast in the U.S. on PBS as part of POV’s 30th season. His photography book, “Cardboard Castle,” looks at urban development in Damascus and will be released later this year with support from the British Council and the Prince Claus Fund.