Riotsville, USA is an archival documentary about the US Army’s response to the riots of the late 1960s: take a military base, build a mock inner-city set, casts soldiers to play rioters, burn the place down, and film it all. 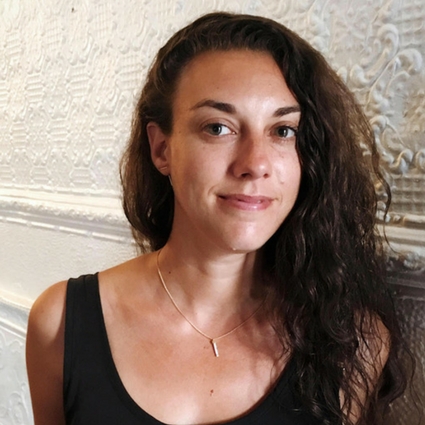 Sierra Pettengill is a Brooklyn-based filmmaker. Her most recent film, The Reagan Show, an all-archival documentary which she co-directed and produced, premiered at the Tribeca Film Festival and will broadcast on CNN in 2017. She produced the Academy Award-nominated documentary Cutie and the Boxer, which also won a News & Doc Emmy Award for Best Documentary and the directing award at the 2013 Sundance Film Festival. Town Hall, her feature-length documentary, broadcast nationally on PBS in 2014. She was the associate producer of several Emmy-nominated historical documentaries for HBO and PBS, and the archivist on Jim Jarmusch's Gimme Danger (Cannes 2016), Mike Mills' 20th Century Women (NYFF 2016), Robert Greene's Kate Plays Christine (Sundance 2016), and Matt Wolf’s Teenage (Tribeca Film Festival 2013), amongst many others. 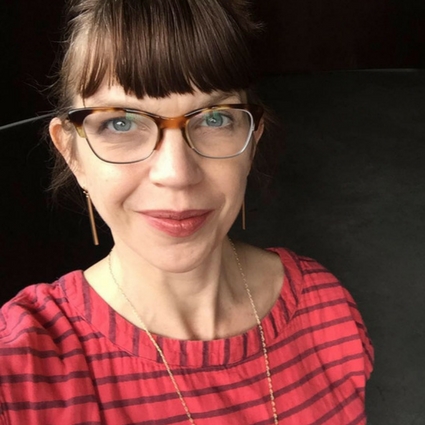 Sara Archambault is the Program Director at the LEF Foundation and Programmer/Co-founder of the award-winning documentary film series The DocYard. She works as an independent producer in both film and radio. Her work includes: Associate Producer for Emmy-nominated Traces of the Trade: A Story From the Deep North (Sundance premiere, POV), Producer with Christopher Lydon’s radio program Open Source, and Producer on the feature documentary Street Fighting Man (IFFBoston premiere, support from IFP Week's Spotlight on Documentary, Hot Docs International Pitch Forum, Film Independent, SFFilm and the Sundance Documentary Fund). She has several new projects in development including new documentaries from JP Sniadecki (Rainbow Farm), Melissa Regan (Nuns on the Bus) and Jesse Epstein (Mosquito). Sara is a 2013 Sundance Creative Producers Lab Fellow and was sited among the "Ten to Watch" in 2013 by The Independent. 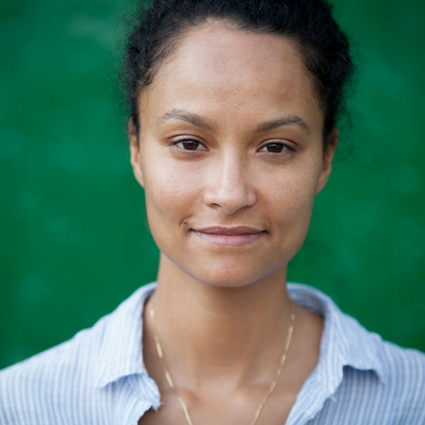 Jamila Wignot is an award-winning documentary filmmaker. Her body of work includes the Emmy-nominated “Makers: Women in Business”; “The African-Americans: Many Rivers to Cross”, hosted by Henry Louis Gates, which won a Peabody, Emmy, and NAACP award; “Town Hall,” a feature-length co-production with ITVS about the Tea Party movement; and for the American Experience series, the Peabody Award-winning, "Triangle Fire" and Emmy-nominated "Walt Whitman". Wignot’s producing credits include “The Rehnquist Revolution,” the fourth episode of WNET’s series “The Supreme Court,” which was an IDA Best Limited Series winner and “Street Fighting Men”. She produced Sundance Award-winning director Musa Syeed's new feature film, “A Stray,” which premiered at SXSW in 2016. 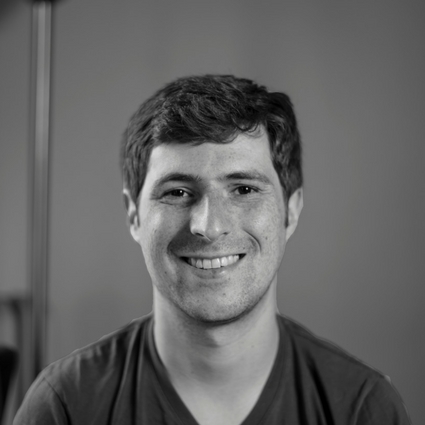 Jonathan Rapoport is a Brooklyn-based writer and filmmaker. His work has appeared in The New Yorker, The Onion, Slate, National Geographic’s Glimpse, and on NPR and PBS. In 2012, Jonathan was awarded a Hertog Fellowship to work with New Yorker staff writer and Pulitzer Prize-winning author William Finnegan. His research on private prisons led to the story of Mark Lyttle, an American citizen who was illegally deported to Mexico, which appeared in the April 2013 issue of the magazine. He was the Associate Producer for the global documentary Sacred, which is set to air in 2017 on PBS. He received his MFA from Columbia University in 2012.